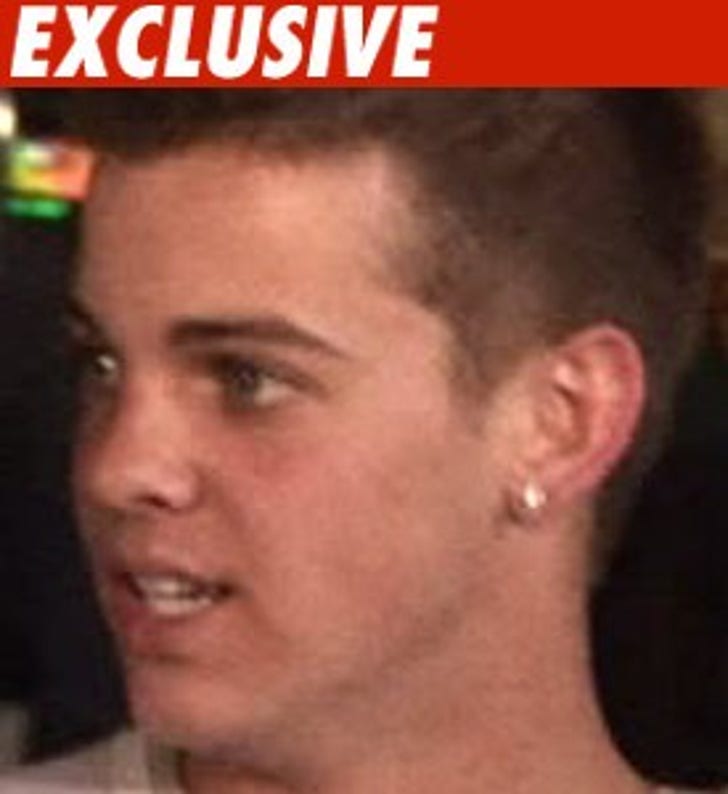 As the old saying goes ... the family that restrains together, stays together.

Gretchen Sheckler -- mother of Ryan Sheckler, famous skateboarder and MTV reality star -- filed a restraining order against a guy she claims is harassing her, Ryan and her other two sons, Shane and Kane.

As we first reported, middle son Shane got into a fight with an intruder last week after he tried to trespass on the family's Orange County property.

The alleged intruder is currently in Mission Hospital. When he gets out, the protective order bans him from having any contact with any of the Shecklers.

There is a hearing to make the order permanent next week.