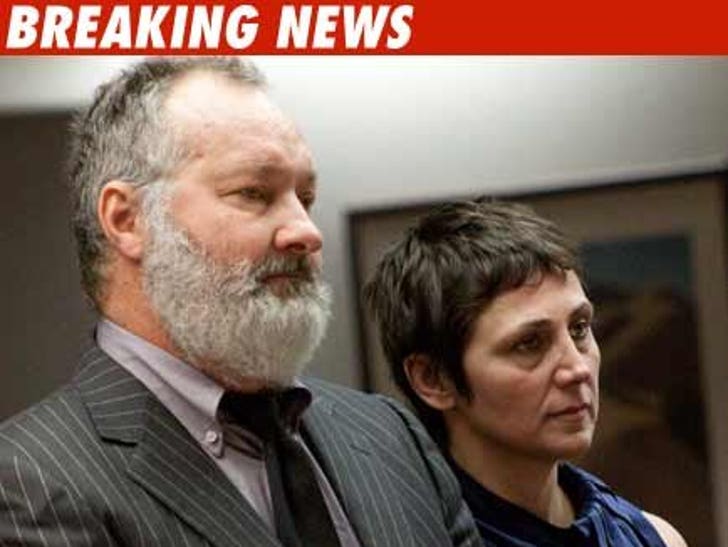 Recidivist hearing skippers Randy and Evi Quaid actually made it into a Santa Barbara courtroom today -- where they pleaded not guilty to felony chargers of defrauding an innkeeper.

The duo, who were taken into custody over the weekend after skipping out on 5 previous court dates, were freed on $40,000 bail after entering their plea.

The couple is accused of stiffing the San Ysidro Ranch on a $10,000 bill.