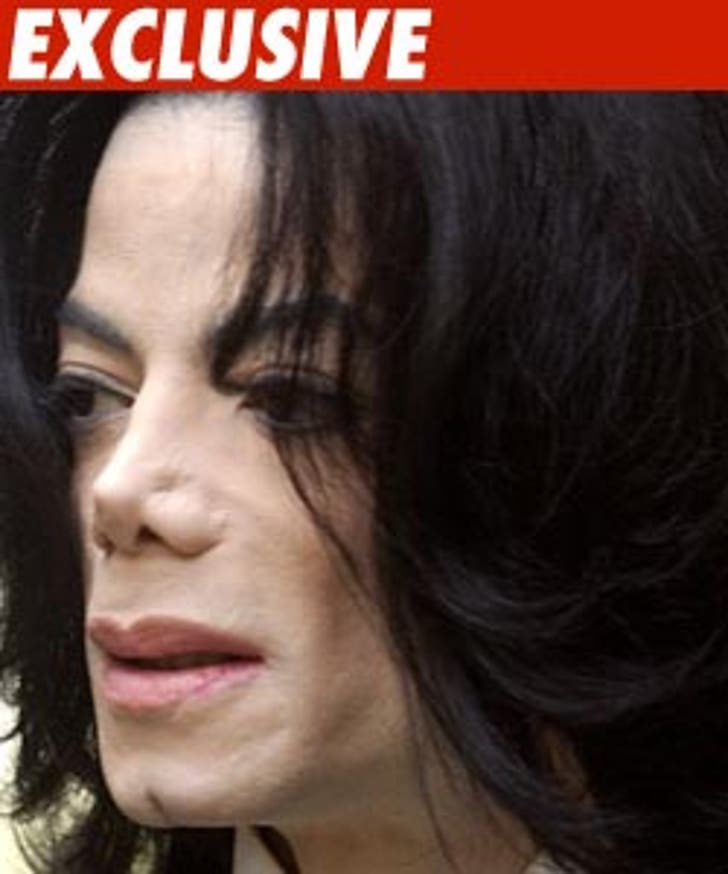 There is ONE person on Earth who claims Michael Jackson doesn't owe her money -- even though she's in a prime position to cash in.

TMZ has learned a woman named Dr. Susan Etok claims she was wrongly added to the ridiculously long list of potential creditors who may have been stiffed by the King of Pop.

Etok -- a friend of Jackson's who lives in England -- claims she has no idea why she's on the list, which was submitted in L.A. County Superior Court last week.

We're told Etok has already contacted the executors of Jackson's estate, informing them that she has no claim on Jacko's dinero.