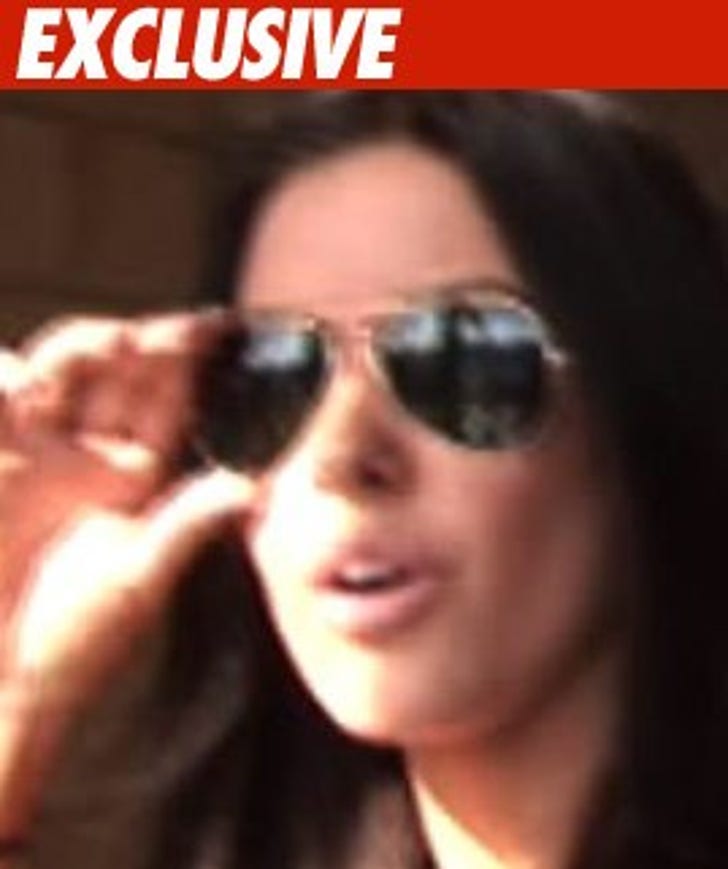 An obsessed fan of Audrina Patridge received the best gift of all this holiday season ... community service (his other options were a lot worse).

Zachary Loring was sentenced to 30 days community service after pleading guilty to one count of vandalism for defacing an electrical box in Los Angeles. He was also charged with carrying a switchblade, but that count was dropped as part of the plea deal.

The court case is not connected to another legal problem facing Loring -- allegedly harassing Audrina. She obtained a restraining order against him after he allegedly showed up to her house and sent her creepy letters and drawings.