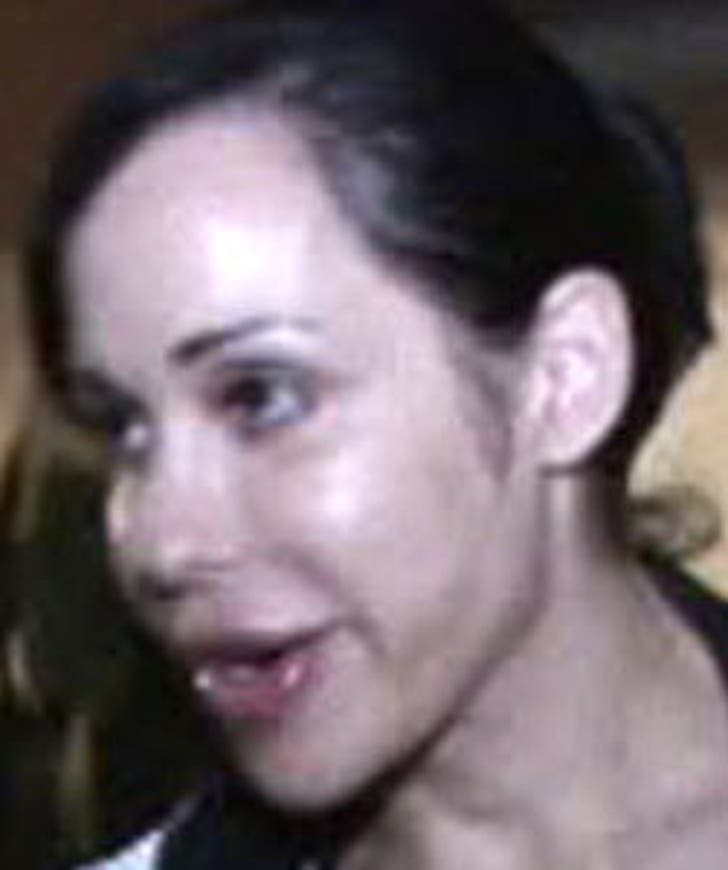 A judge in Santa Ana, Calif. took the side of Octomom Nadya Suleman yesterday and smacked aside a petition filed by some guy trying to get the court to appoint an independent guardian to monitor her children's money.

A random guy named Paul Petersen had filed, and been granted, a petition to have someone watch over their moolah since Octomom was striking all sorts of deals. But yesterday a California appeals court ruled in her favor, vacated the previous order, and called the whole thing an "unprecedented, meritless effort by a stranger."

Octomom can go about profiting off her children without further interference.