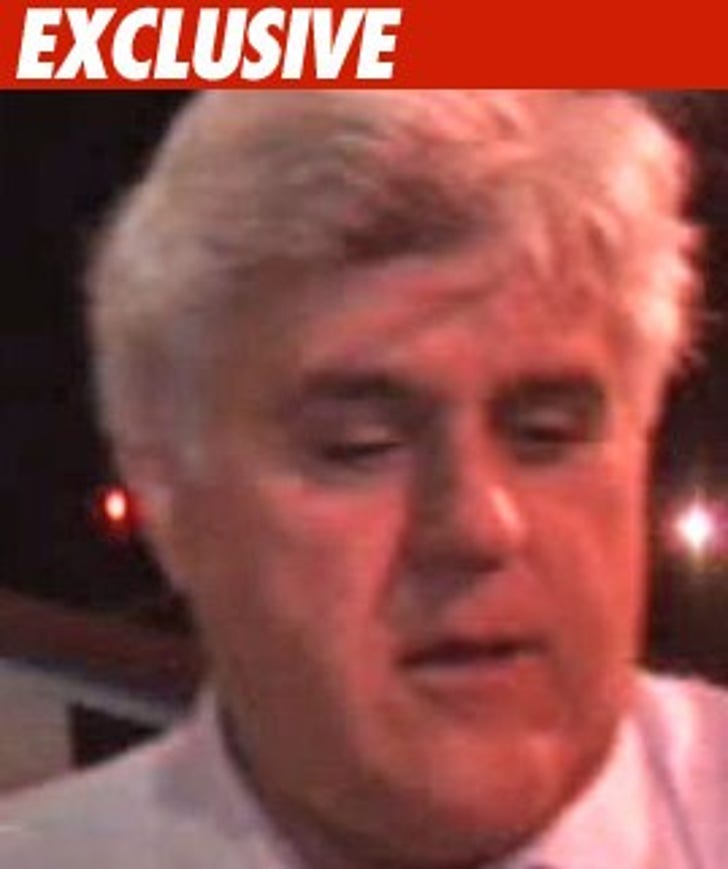 Jay Leno will get his one-hour show back, and it will be called "The Tonight Show".... sources tell TMZ.

We're told NBC honchos still have to sit down with Jay's rep and put the finishing touches on a new deal, but NBC has signed off on the plan if Conan O'Brien leaves ... and Conan has made it clear that he's leaving the network, and not on good terms.

Sources tell TMZ Jay and Conan have not spoken with each other since NBC announced the switch.

It's looking increasingly like Conan may be making a deal with Fox for a late night show from 11:00 PM to midnight.