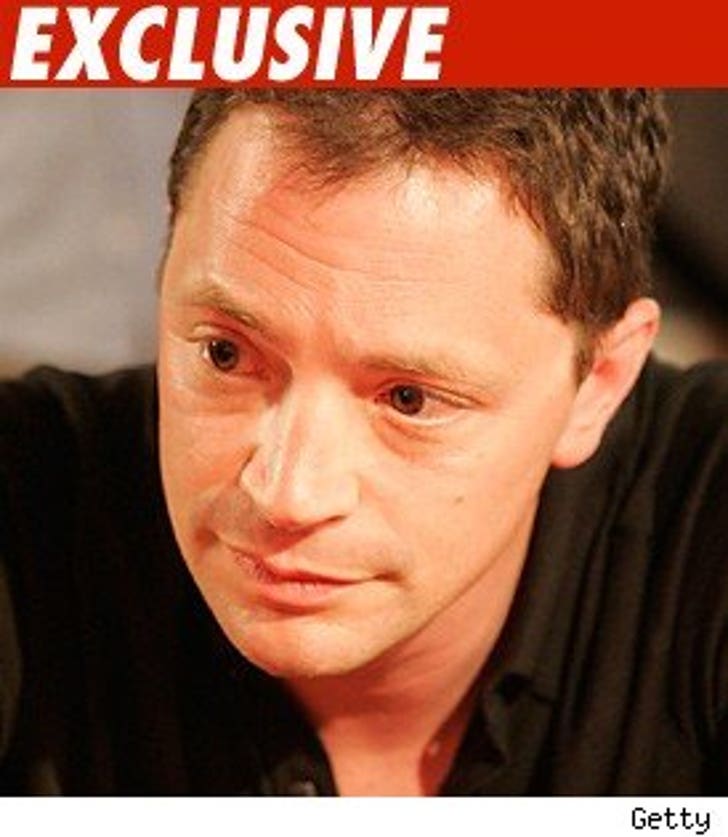 Joshua Malina from "The West Wing" has no problem with a firehouse in his neighborhood -- but he's a little nervous about plans to turn it into a makeshift prison. Can ya blame him?

Malibu is considering a plan to have Fire Camp 8 house 80-100 inmates in the near future. Malina tells TMZ he found out about the plan on Saturday after he found a flier taped to his mailbox. We're guessing it goes something like this: "Dear resident, Have you have ever wanted to live near a bunch of convicted felons? Well now's your chance!"

But seriously ... Malina tells TMZ, "The fire camp is a quarter of a mile from my home. My kids and their friends bike, skateboard, run, and play here. That will all change if a jail opens in our midst. It is deeply disturbing to think that such an extreme decision would be made without any interaction with the residents here."

The fire camp tells us 24 fire camps in Los Angeles County currently house inmates and they are still "looking into what camp to house the inmates."