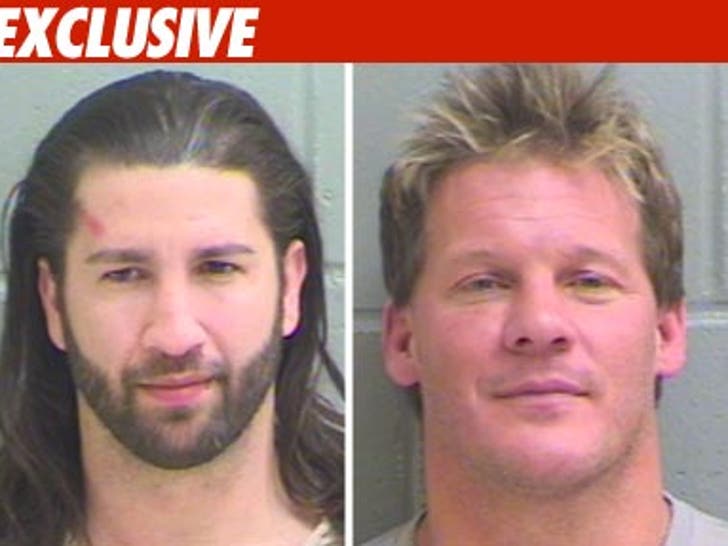 The woman who took an elbow to the face from WWE star Greg "Hurricane" Helms Wednesday morning claims she has no ill feelings towards the wrestler -- because she was merely collateral damage in a "play fight." 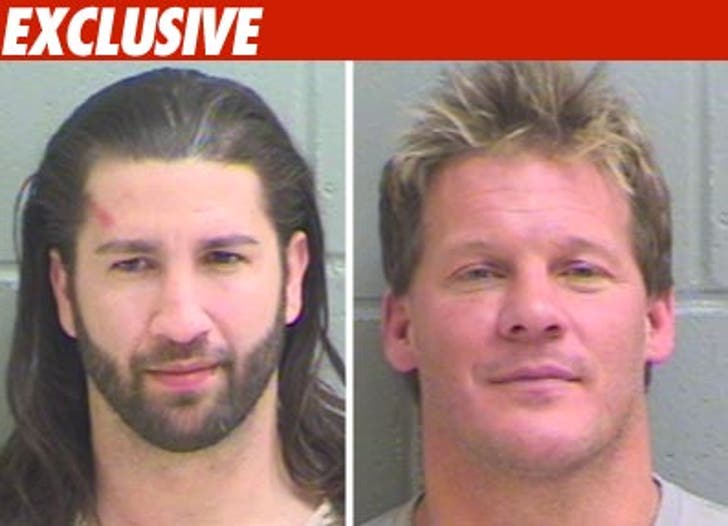 The woman, Ashley Storer, tells TMZ the whole thing went down after her group finished boozing at a local Kentucky bar and crammed into the back of a taxi cab.

Storer claims she somehow got stuck sitting in between Jericho and Helms -- who began play fighting when things "escalated because we were drunk."

Storer claims that's when she took an elbow to the cheek -- and the cab driver pulled over at a nearby gas station. Helms and Jericho were ultimately arrested for being drunk in public -- Storer claims Matt Hardy was completely sober.

Storer also tells us cops blew the situation out of proportion -- but admits she may have exacerbated the situation because, "I was crying and drunk and tired from being out all night and I just wanted to leave."