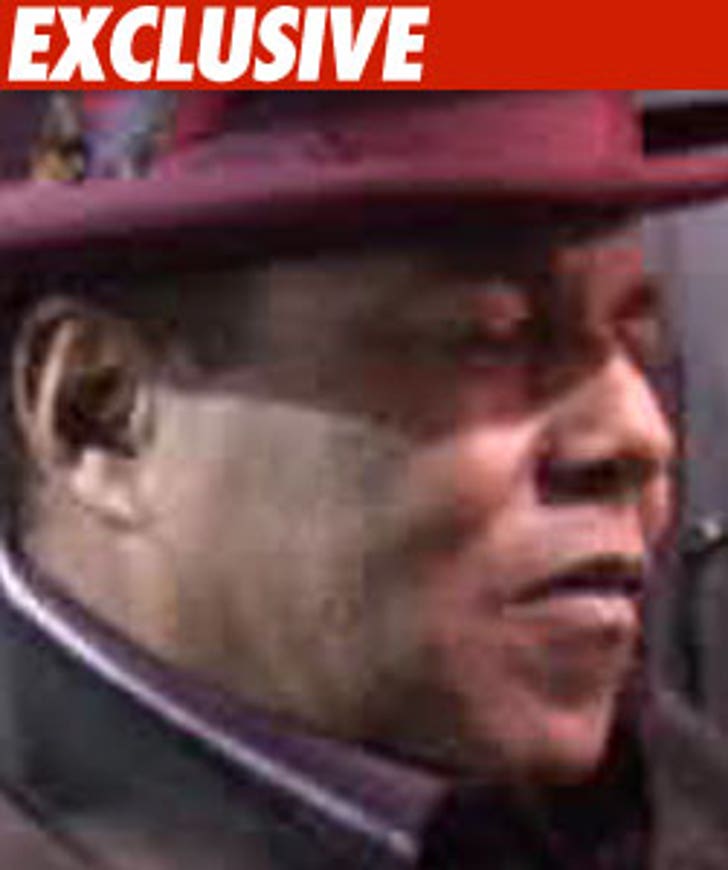 Tito Jackson is accused of single handedly torpedoing a Michael Jackson tribute concert last year -- and now the guy behind the show is looking to settle the score.

A concert promoter named Roy Isaac has fired off a letter to Tito -- demanding he return a $7,500 deposit Tito was allegedly paid for a concert in Michigan -- a concert that never happened.

Isaac tells TMZ the whole thing fell apart, in part, because Tito refused to do any press for the show.

Tito's rep tells TMZ that Tito never got the money and Isaac's beef should be with Jackson's former booking agent.