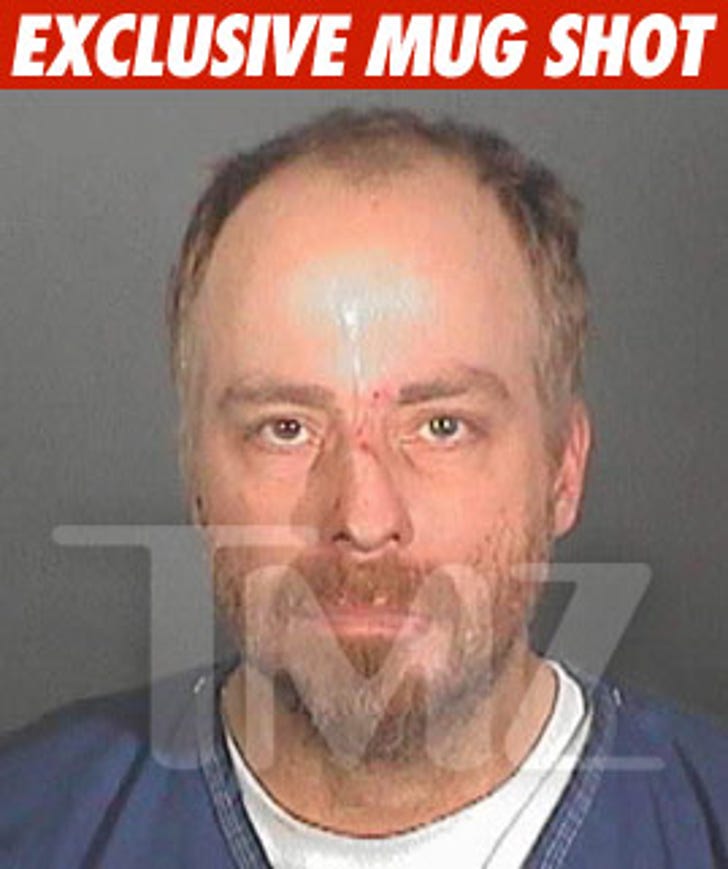 Leif Garrett was carrying black tar heroin in his shoe when he was arrested Monday morning in L.A., this according to law enforcement sources.

According to sources, cops first noticed Garrett shaking and sweating profusely at an L.A. Metrolink station -- when they asked him if they could perform a search of his person.

We're told cops asked Garrett if he had any drugs on him -- at first, Garrett told them he didn't ... but then later admitted he was packing heroin in his shoe.

Cops seized the drugs and arrested Garrett on the spot -- before transporting him to a nearby jail where he stayed behind bars until Wednesday morning.

He is due back in court on February 24.