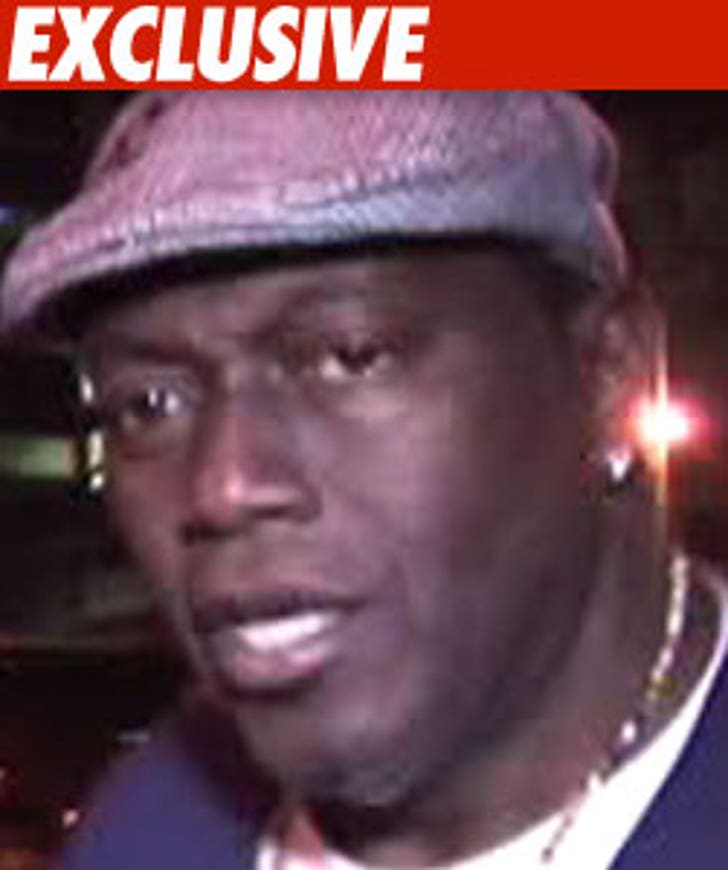 Randy Jackson isn't used to stealing the show -- but according to a new lawsuit, that's exactly what he did with "America's Best Dance Crew."

The Dawg and MTV are being sued by a guy named Dwight McGhee -- who claims the two powerhouses ripped off his idea for a reality show about a dance crew ... called "International Breakerz League."

According to the lawsuit, filed last week in L.A. County Superior Court, McGhee claims he pitched his show idea -- which he calls "uncannily similar" to ABDC -- to MTV back in 2004.

Fast forward four years later: ABDC premieres on MTV ... and McGhee is pissed, claiming he and MTV struck an "implied" contract when he pitched his concept.