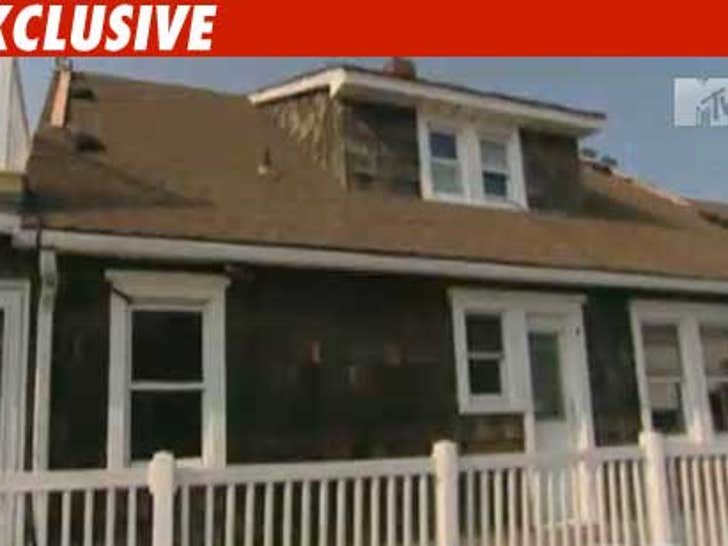 Another member of the "Jersey Shore" juggernaut is finally cashing in on the fame -- the guy who owns the crew's infamous party house claims he's making 3x the cash from wannaGuidos looking to rent the place out. 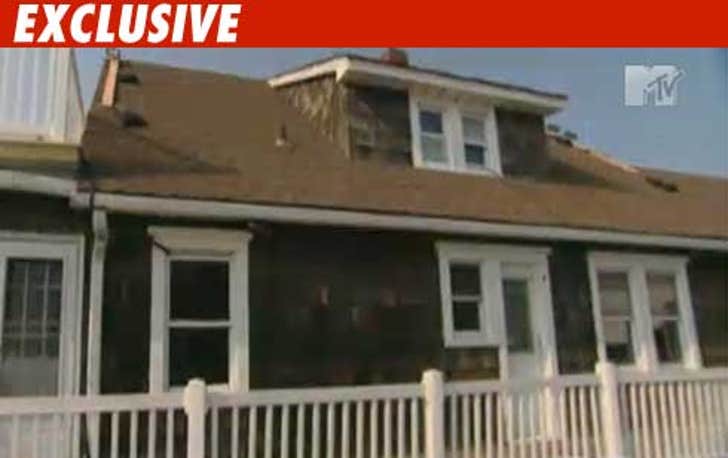 TMZ spoke with the owner of the 3,200 square foot house who tells us ever since the show aired, demand to rent the place went through the roof.

According to the owner, the legendary duck phone is still in the house -- as well as most of the couches, beds, tables and artwork that you saw on the show.

FYI -- the owner did mention that the home received a thorough cleaning after Snooki, The Situation and the rest of the gang moved out.