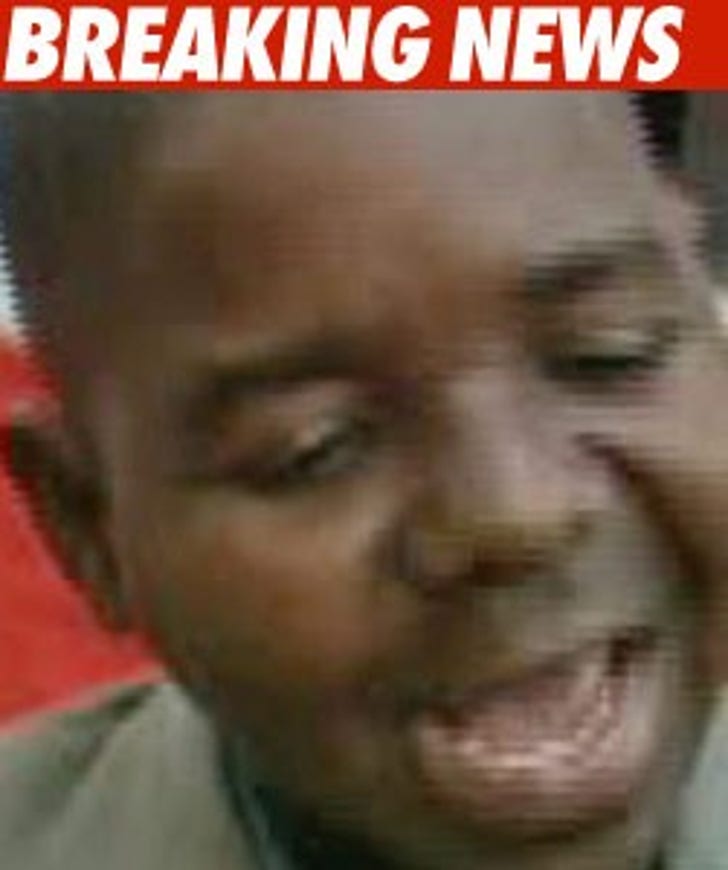 Gary Coleman was hit with a small fine today after pleading guilty to one count of domestic violence criminal mischief in Utah -- and will avoid jail time if he follows a short list of rules.

As part of the deal, Coleman -- who was arrested in April after an alleged altercation with his wife -- was sentenced to 31 1/2 days in jail, but will avoid going to the pokey if he pays a $595 fine and completes a domestic violence course.