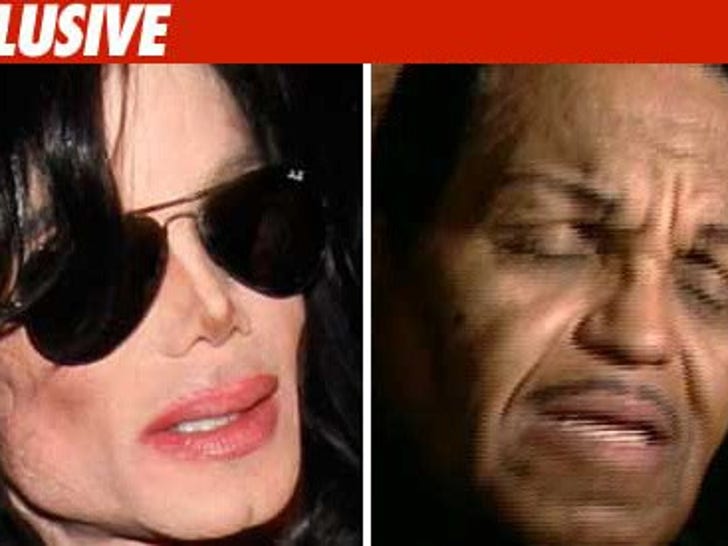 Lawyers for Michael Jackson's estate have fired back at Joe Jackson's request for MJ's medical records in order for Joe to sue a news outlet over death photos. 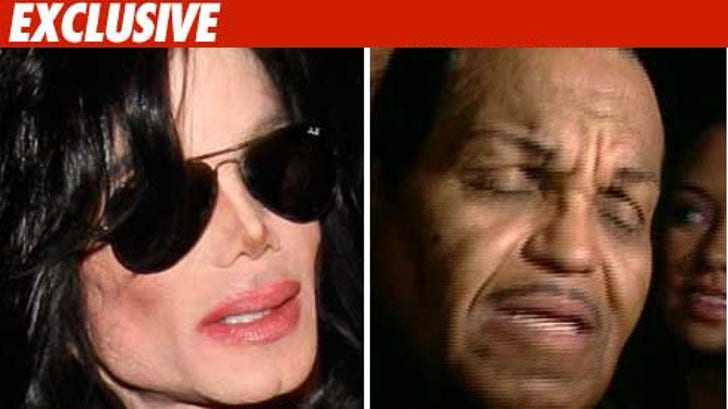 Joe claims a published photo of an already dead Michael Jackson is an invasion of the family's privacy. As we first reported, although Joe didn't name the news outlet, "Entertainment Tonight" aired a photo of Jackson -- whom paramedics believed was already dead -- as he was taken into an ambulance from his home.

But in papers filed today, estate lawyer Howard Weitzman claims Oxman is all wet -- that Oxman misstated the law in legal docs and that UCLA medical records are totally irrelevant to a death photo lawsuit.

Weitzman also claims the physician/patient privilege prohibits the estate from anteing up the med records.