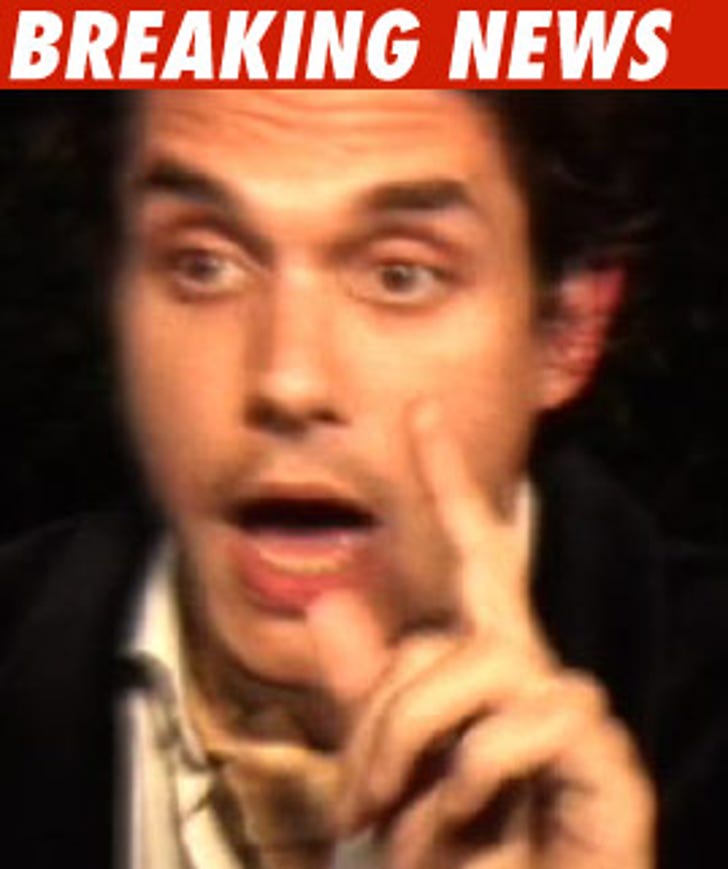 John Mayer is at the center of a racial controversy -- and it's all because he compared his penis to a white supremacist.

It's all over an interview Mayer just gave to Playboy Magazine -- in which he was asked, "Do black women throw themselves at you?"

Mayer's response: "I don't think I open myself to it. My d*ck is sort of like a white supremacist. I've got a Benetton heart and a f*ckin' David Duke c*ck. I'm going to start dating separately from my d*ck."

Mayer goes on to name some African-American women he's attracted to, but we gotta ask ...