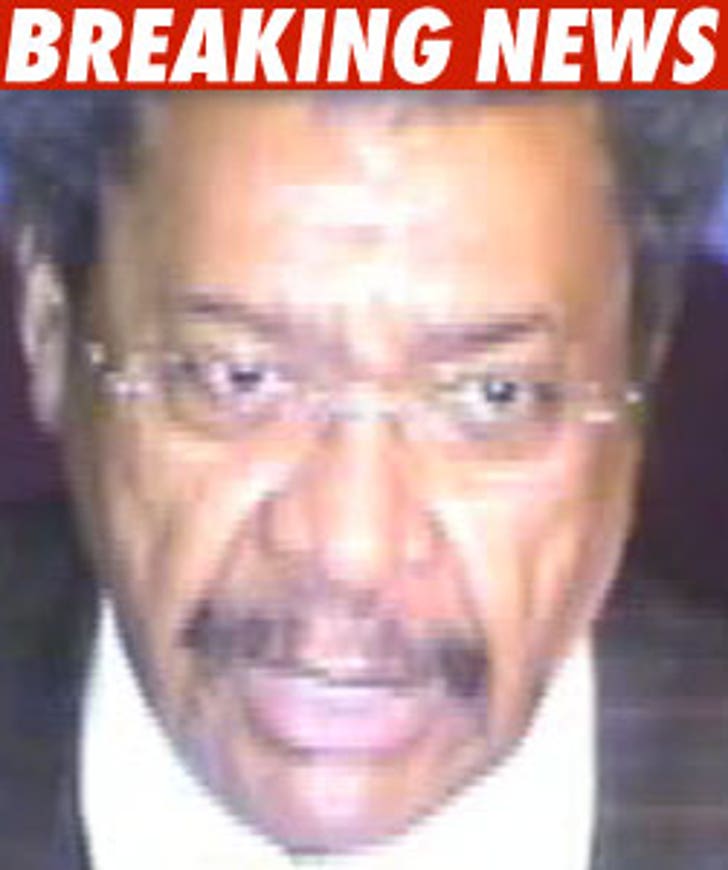 An associate of Don King is under police investigation for allegedly raping a 13-year-old girl at the boxing promoter's home in Florida.

The associate -- 36-year-old Craig Jones -- was questioned by Lantana police after a 13-year-old girl told cops Jones picked her up off the street, drove her to Don King's home and raped her on the night of February 11.

Shortly after the alleged incident, cops questioned Jones -- who denied raping the girl. But according to the police report, the guy "changed his story" during questioning.

Cops took the alleged victim to undergo a medical exam -- which showed that she had recently engaged in sexual activity.

According to the report, Jones told cops he was arrested for allegedly raping a minor roughly 10 years ago -- but pled out to a lesser charge.

Don King has not been accused of any wrongdoing and no charges have been filed against him.

Calls to Don King Productions were not returned.