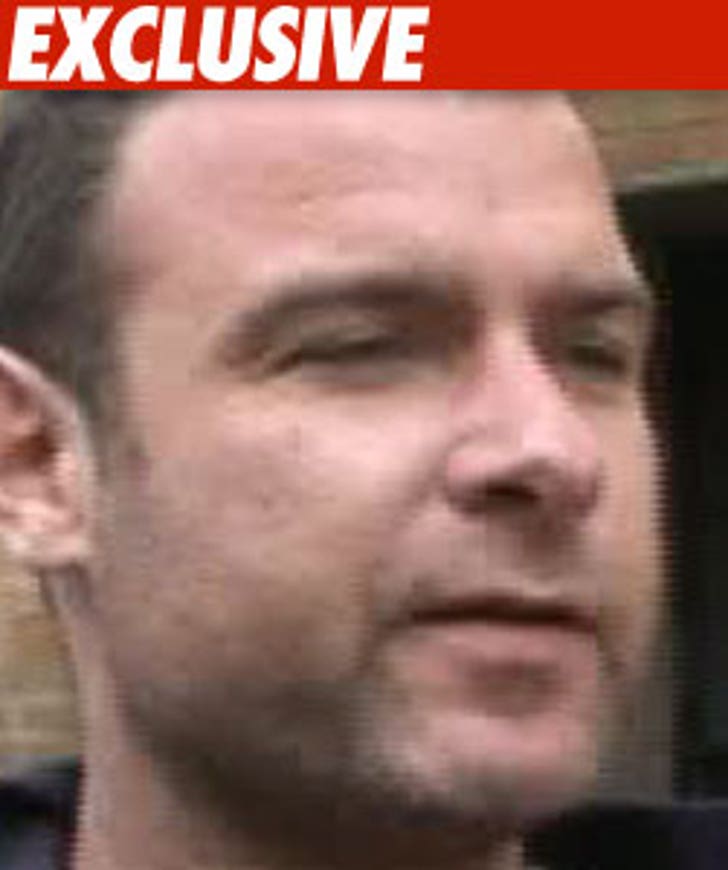 Liev Schreiber rushed to the aid of a fan in the audience during his performance of Arthur Miller's "A View From the Bridge" in New York City last night.

According to a witness, a woman in the audience started screaming for help during the play. When the lights came up, it was revealed that her husband was slumped over in his seat.

That's when, according to the eye witness, "Liev Schreiber sprung to action." He came from behind the set of the stage and ran up to the seats of the man and woman to try and help as much as he could. There was a doctor in the audience (isn't there always?) and they provided medical attention until help arrived.

Paramedics confirmed they were called to the theater and the patient was transported. There was no immediate update on his condition, but we're told the man was conscious and responsive before he left.