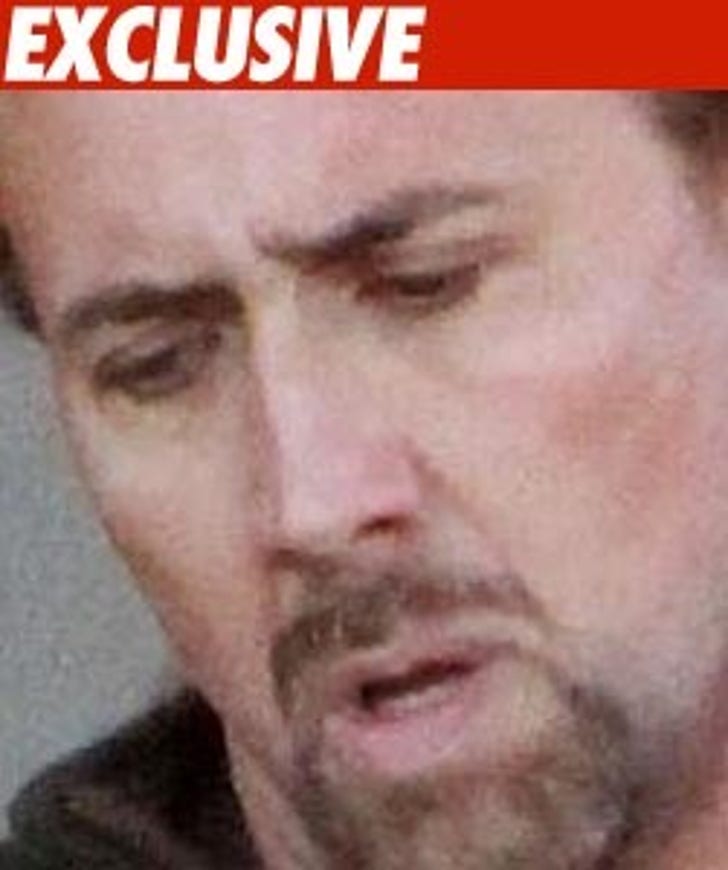 Nic Cage's ex-business manager is caught up in a lawsuit between Nic and his baby mama -- and he wants out.

According to documents filed this week in Los Angeles Superior Court, Sam Levin -- who himself is involved in a lawsuit with Cage -- claims Christina Fulton's allegations against him hold no merit. In essence, she's blaming Levin for Cage's financial problems -- but since Levin never worked for Fulton, her claims against Levin just don't hold up.

Fulton claims she suffered nearly $13 million in damages. Cage and Levin are involved in a bitter suit over Cage's financial ruin.