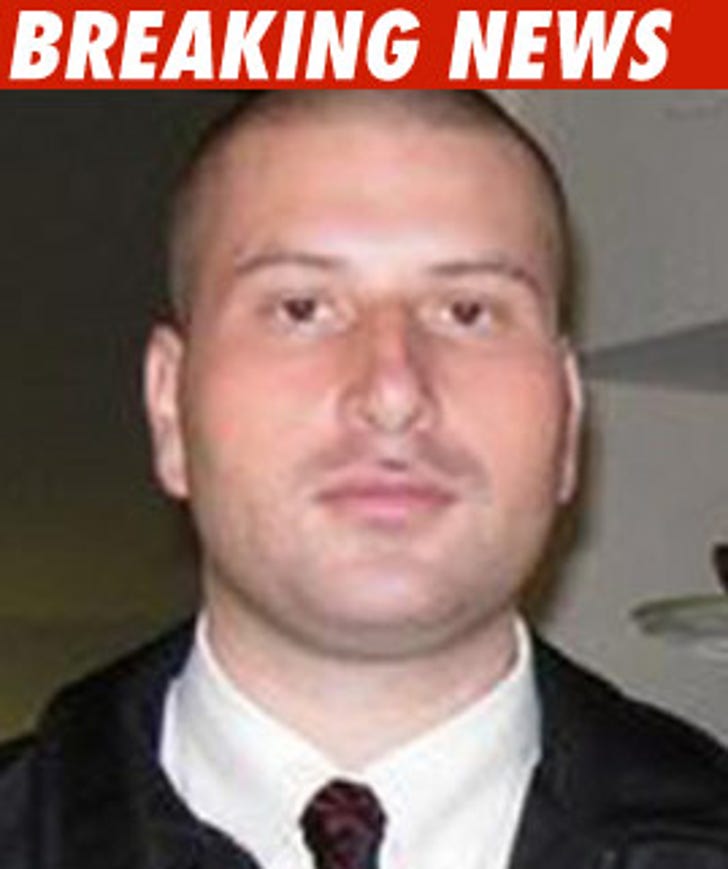 Audrina Patridge's alleged stalker just tried to plead guilty in the criminal case against him -- but the judge wouldn't let him and instead ordered the guy to see a psychiatrist.

Zachary Loring -- who faces a felony stalking charge and three misdemeanors -- unleashed a foul-mouthed tirade directed at the judge during today's arraignment in an L.A. courtroom, repeatedly telling his own attorney "I'm guilty ... I stalked her."

Loring -- who has gone off on the judge before -- was removed from the courtroom and ordered to see two doctors who will evaluate his mental competency.