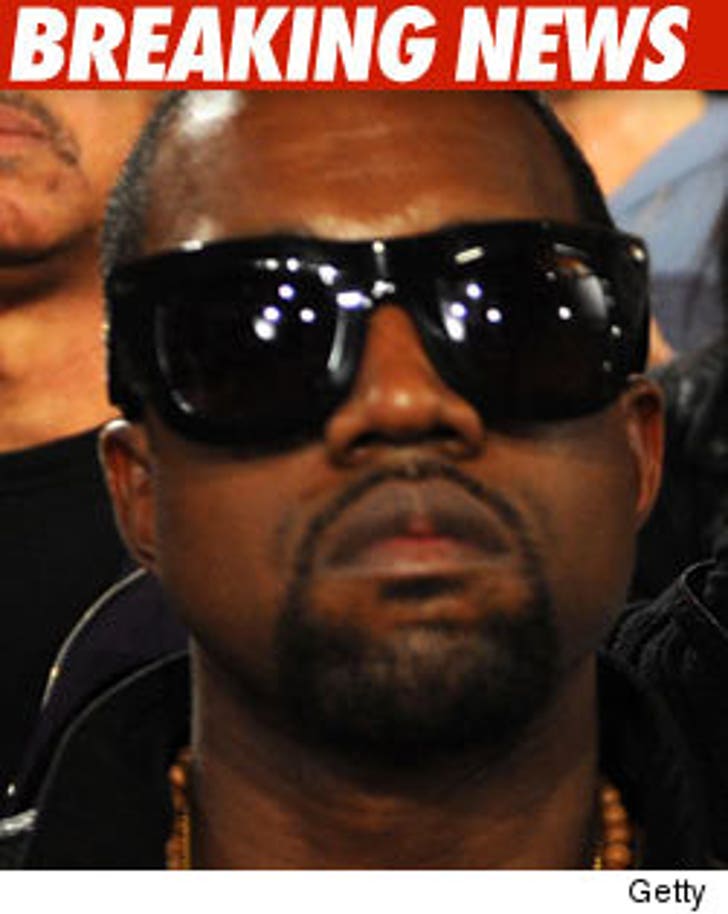 A car registered to Kanye West smashed into an unoccupied home in Honolulu early Saturday morning -- but Kanye was not involved.

Cops in Hawaii tell TMZ the accident happened around 4:00 AM. According to KITV in Hawaii, witnesses told police they saw three men running from the Porsche Panamera after the accident.

Police say the car was reported stolen sometime after the accident.

A call to Kanye's rep was not returned. 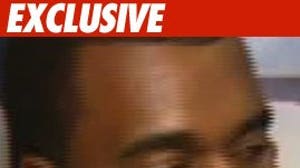 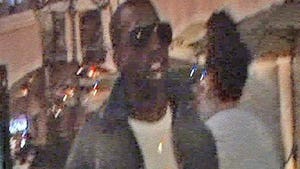