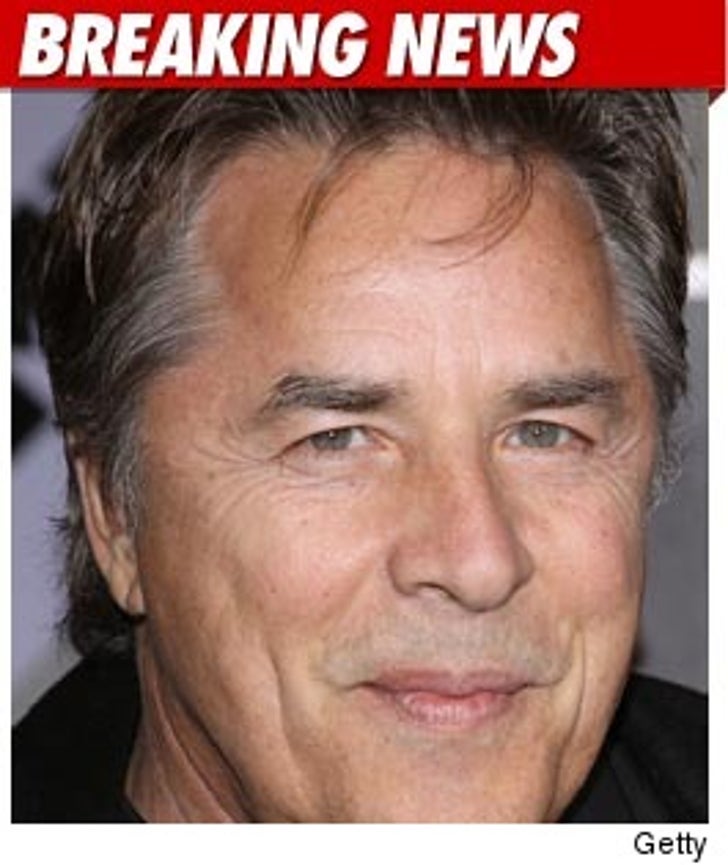 Don Johnson just scored a $23.2 million victory in his heated legal battle over the show "Nash Bridges" ... but that's not all.

As we first reported, Johnson -- who co-owns the copyright for the show -- sued the production company behind "Nash," claiming they screwed him out of millions of dollars in profits.

Rysher Entertainment Inc. had argued that the show actually had a multi-million dollar deficit.

But today in L.A. County Superior Court -- the judge ordered Rysher to fork over $23.2 million -- plus half the profits the show makes in the future. 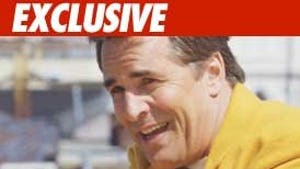