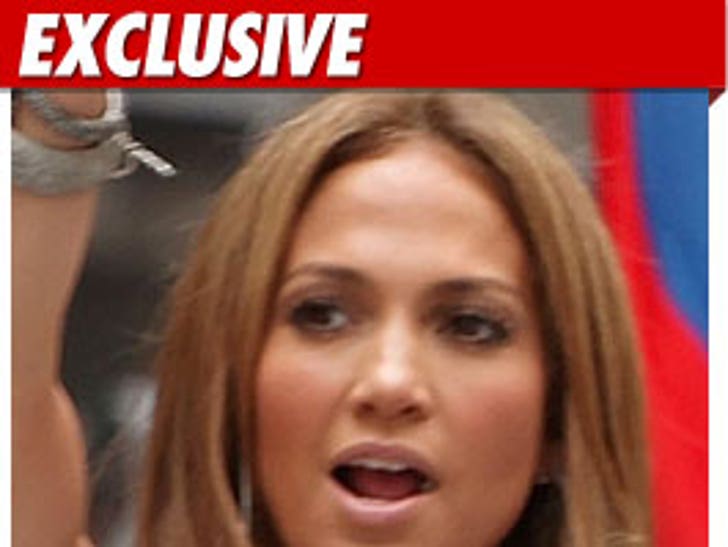 Jennifer Lopez has officially "withdrawn" from a concert in a European territory currently under military occupation -- claiming she never would have agreed to perform had she known the "relevant circumstances" surrounding the intense political situation. 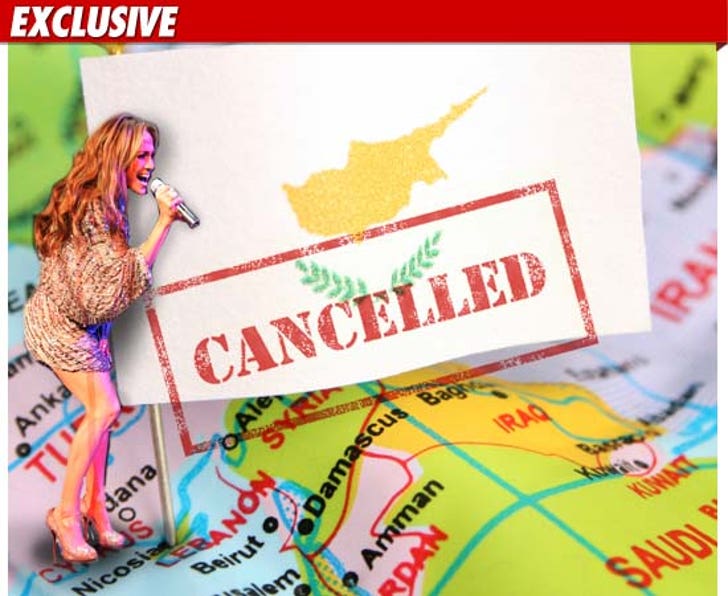 Lopez was scheduled to perform in Turkish-occupied Northern Cyprus ... an area that neither the United Nations nor the European Union recognize as an independent sovereign state ... because of the way it was illegally occupied by the Turkish military in 1974.

In fact, multiple Greek and Cypriot politicians expressed anger after reports surfaced claiming Lopez had agreed to perform at a swanky hotel in Northern Cyprus on July 24.

But a rep for Lopez tells TMZ, "Jennifer Lopez would never knowingly support any state, country, institution or regime that was associated with any form of human rights abuse."

The rep added, "After a full review of the relevant circumstances in Cyprus, it was the decision of management to withdraw from the appearance. This was a team decision that reflects our sensitivity to the political realities of the region." 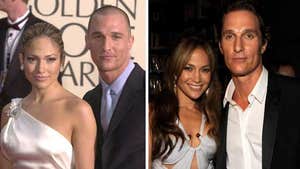 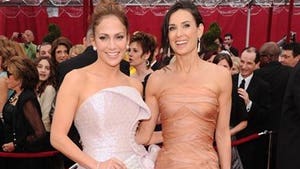 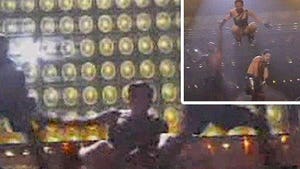