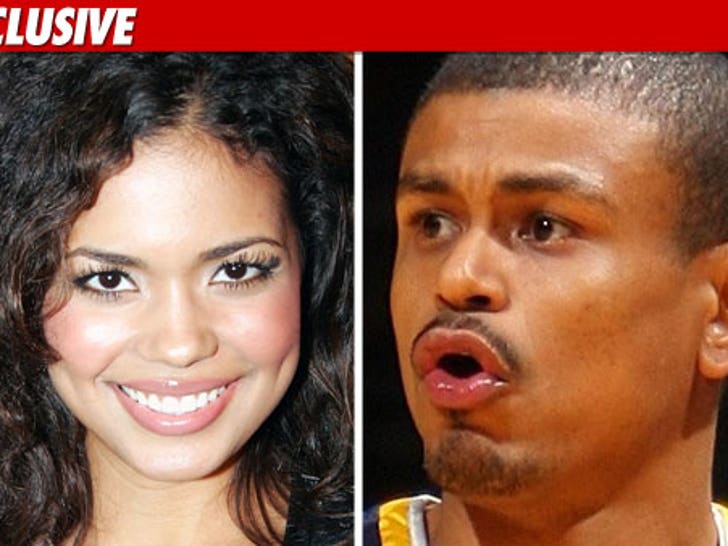 NBA veteran Earl Watson filed for divorce from his wife Jennifer Freeman -- claiming the "My Wife and Kids" actress attacked him in a late night rage ... and savagely bit him on the chest until he bled. 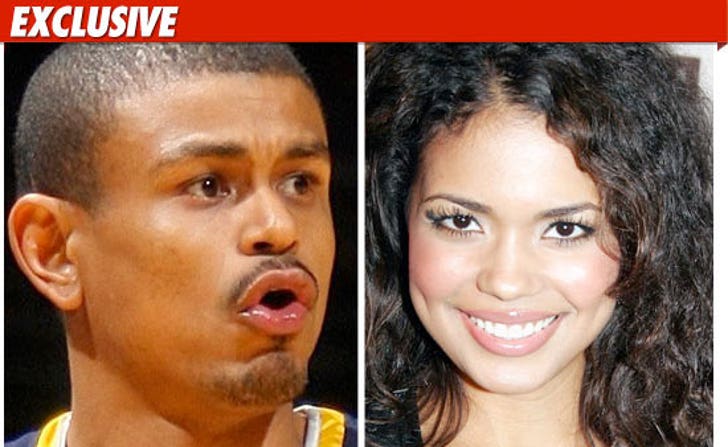 According to legal papers filed last week in L.A. County Superior Court, Watson claims things got bad on August 1st ... when Jennifer received a suspicious text message at 11PM and Earl decided to check her phone.

Watson -- who played with the Indiana Pacers last season -- claims his wife was furious that he took the phone and reacted by hitting him "forcefully twice in the face with her right open hand."

Earl claims Jennifer then tried to attack him with an iron -- but he was able to knock it out of her hand.

Now, Earl wants a divorce ASAP -- along with full custody of their 10-month-old daughter.

Calls to Freeman have not been returned.

UPDATE: Now how's this for a change of heart... We just got a call from Watson's lawyer, William Briggs, who tells us his client plans to withdraw his divorce petition tomorrow and that he's reconciled with the wife who allegedly brutalized him. Briggs tells us, "The couple has reconciled their differences and plans to make their marriage work."