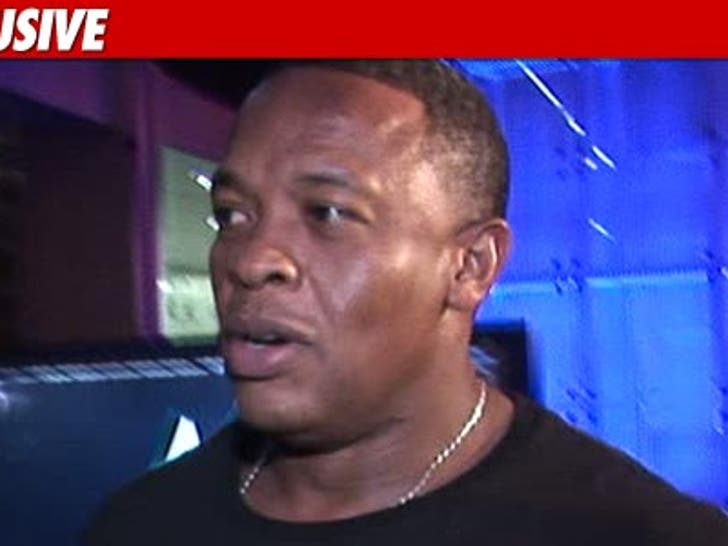 TMZ has learned ... Dr. Dre has scratched out a major beef with a recording studio that had accused him of flaking on a $1.2 million bill -- and all it took was the right kind of green. 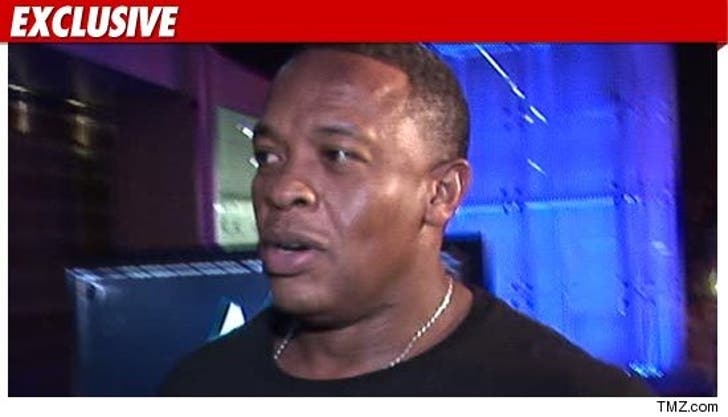 But the two sides finally banged out a settlement ... and a lawyer for PRS tells us, "The costs have been paid in full ... the recording studio is happy with the amicable outcome." 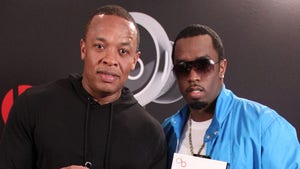 Dre vs. Diddy: Who'd You Rather? 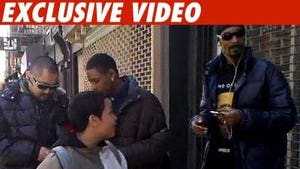 Snoop On the Hunt for High School Dr. Dre 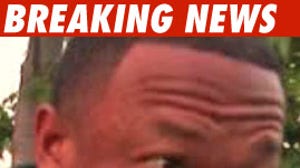