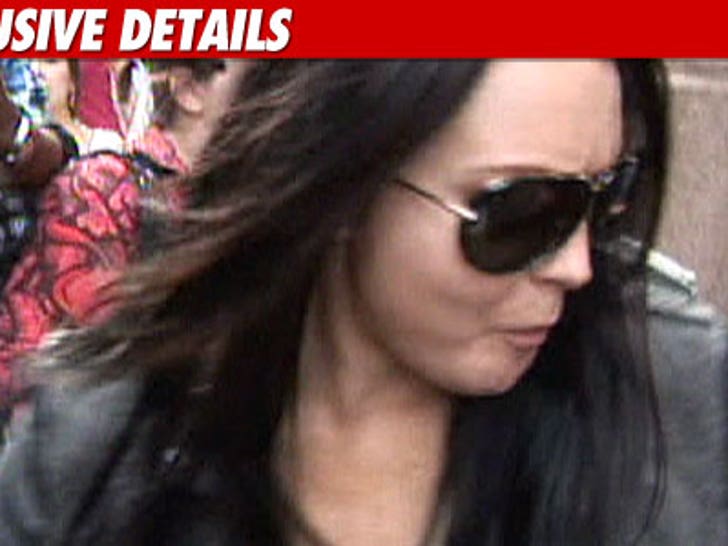 Lindsay Lohan's probation has been revoked and a bench warrant issued for her arrest ... TMZ has learned. 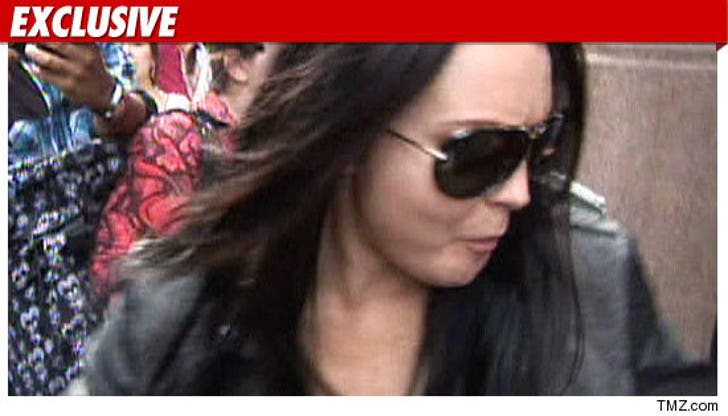 Although the bench warrant was issued, it's being held -- i.e., on hold -- until Friday at 8:30 AM, when Lindsay is ordered to appear in court.

The move by Judge Elden Fox comes after TMZ's story ... that Lindsay failed two drug tests recently ... one showed the presence of cocaine and another showed amphetamines.

The probation report -- outlining the failed tests -- was just filed with the court.

Judge Fox could sentence Lindsay to 30 days in jail for each failed drug test.