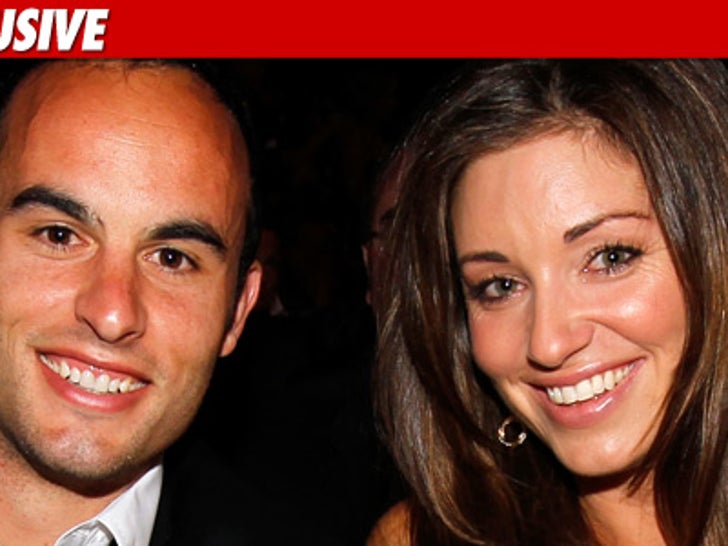 Landon Donovan -- U.S. soccer superstar and World Cup hero -- has filed for divorce from his wife Bianca Kajlich ... and get this .... he filed without a lawyer!

In documents filed in L.A. County Superior Court -- and obtained by TMZ -- Donovan cited irreconcilable differences. According to the docs, the two had separated back in 2009.

Here's the shocking part -- according to the docs, Donovan is seeking spousal support from Bianca ... and he also wants her to pay for his attorney's fees.

FYI -- Bianca is an actress on the show, "Rules of Engagement."

The couple married back in 2006 -- they have no kids together.

Landon famously blew a kiss to Bianca after he scored the heroic game winning goal in the 2010 World Cup match against Algeria.

UPDATE: We just got a joint statement from Landon and Bianca: "We remain the closest of friends and will always be important parts of each other's lives." 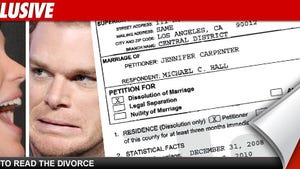 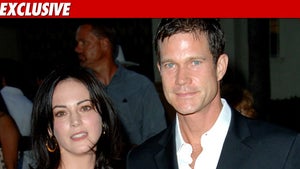 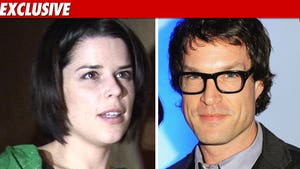 Neve Campbell Files Divorce On the Down Low