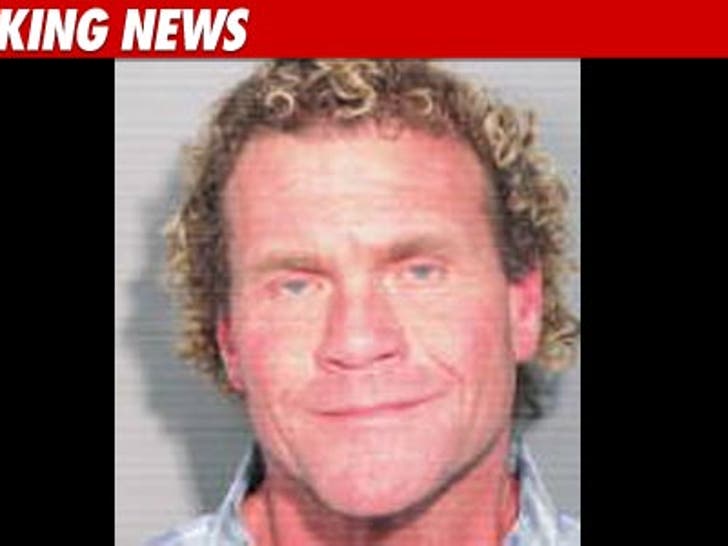 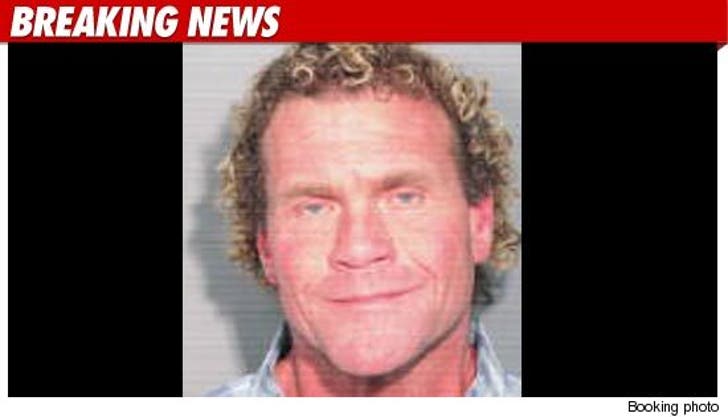 Sid was pulled over for driving without a seatbelt -- that's when cops noticed the bag of weed sitting on his armrest.

He was charged with marijuana possession, driving without a license, and not wearing a seatbelt. He was later released on $1,000 bond. 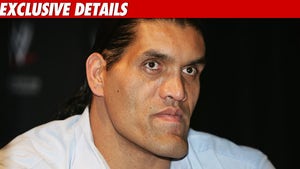 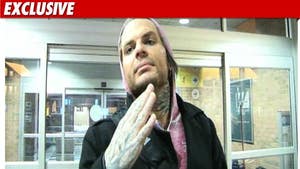 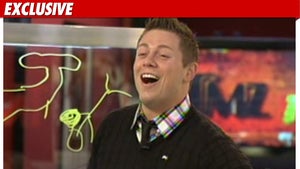 The Miz -- Laying the Smack Down on 'TMZ on TV'