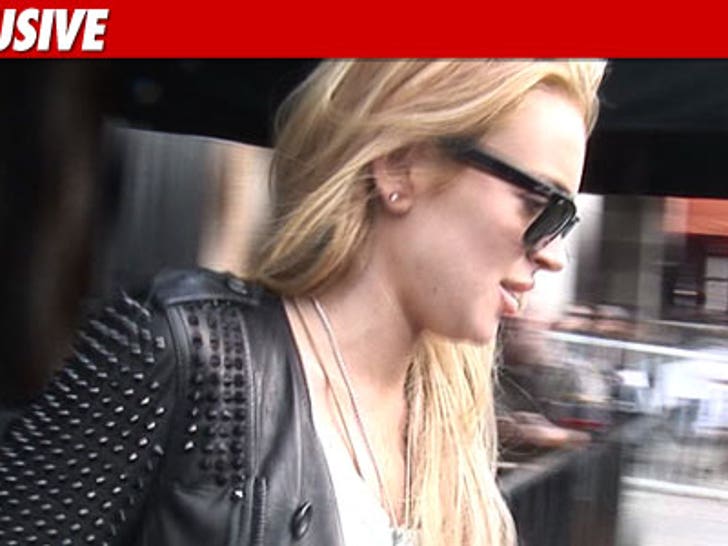 Lindsay Lohan could be getting a very unwanted TV role as early as today -- accused felon in handcuffs, paraded before scores of cameras. 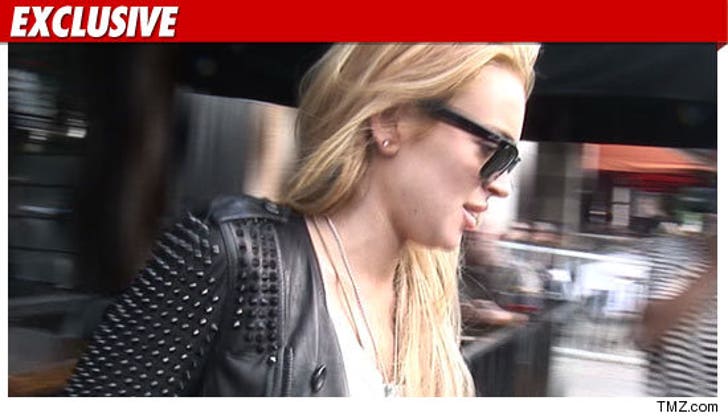 TMZ broke the story ... Lindsay will be charged with felony grand theft as early as today.

An LAPD source tells TMZ ... no decision has been made on whether an arrest warrant will be issued -- which would then allow cops to find Lindsay, put her in cuffs, and walk her into the station in front of a gaggle of reporters.

There are other options. Authorities could make arrangements for Lindsay to voluntarily surrender at a location and in a manner that would avoid the cameras.

And there's another possibility ... The D.A. could allow Lindsay to surrender in court, at her arraignment.

A perp walk in a shoplifting case is unusual, but not unheard of. It would certainly send a message. 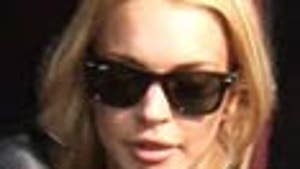 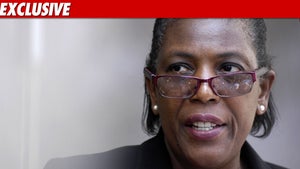