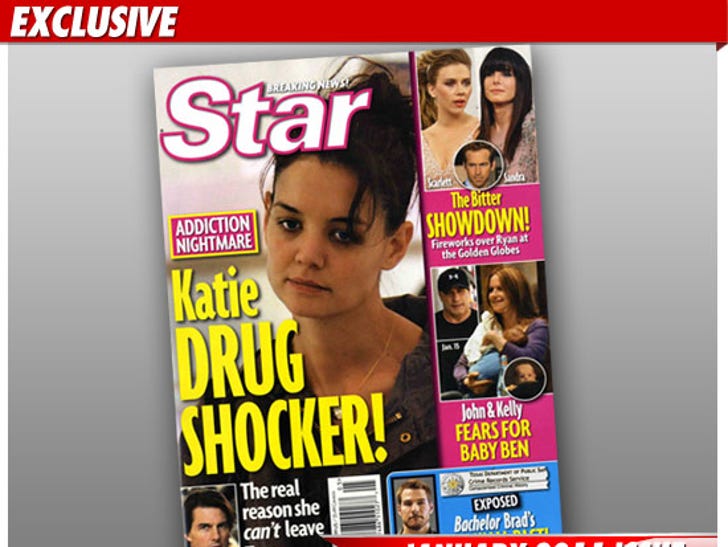 Katie Holmes just filed a $50 million libel lawsuit against the publishers of “Star” magazine after a recent cover insinuated she's a drug addict. 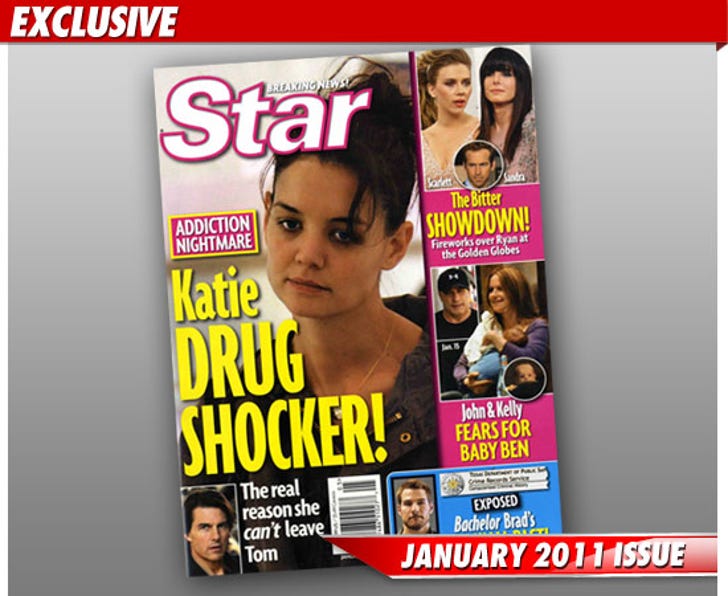 The centerpiece of the lawsuit is the headline, “ADDICTION NIGHTMARE - Katie DRUG SHOCKER! – The Real Reason She Can’t Leave Tom” -- while the actual article does NOT allege any drug use by Katie we’re told she feels the suggestive cover is deliberately defamatory and is libelous on its own.

The lawsuit states, "[Katie] has no intention of leaving her husband, and is not prevented from doing so by any drug addiction."

Holmes' attorney tells TMZ, "Star Magazine's malicious claims about Katie are untrue, unethical and unlawful. Not only do they cruelly defame Katie, they play a cheap trick on the public, making ridiculously false claims on the cover unsupported by anything inside."

And, the attorney adds, "Someone should bring a class action to get all buyers their money back."

Holmes is seeking $50 million in damages from American Media Inc. 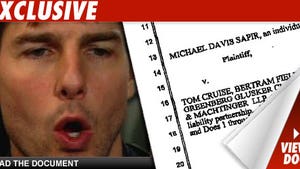