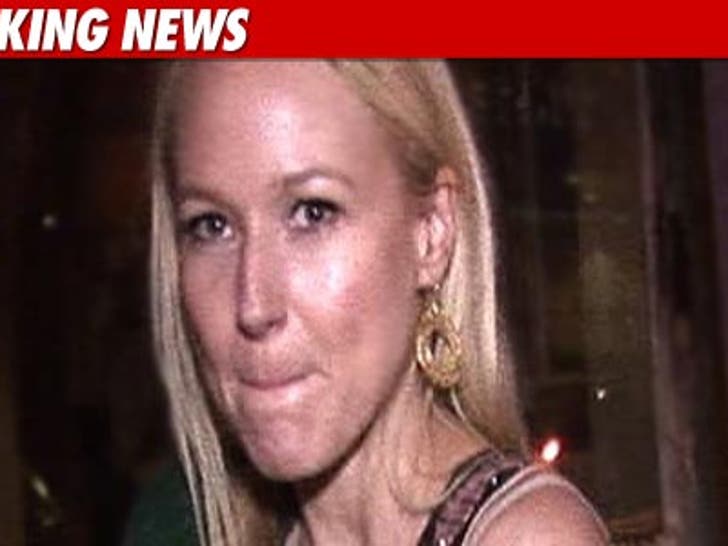 Jewel -- who announced she was pregnant two months ago -- was involved in a two-car collision this morning in Texas ... but thankfully, we're told the singer -- and her baby -- are doing fine. 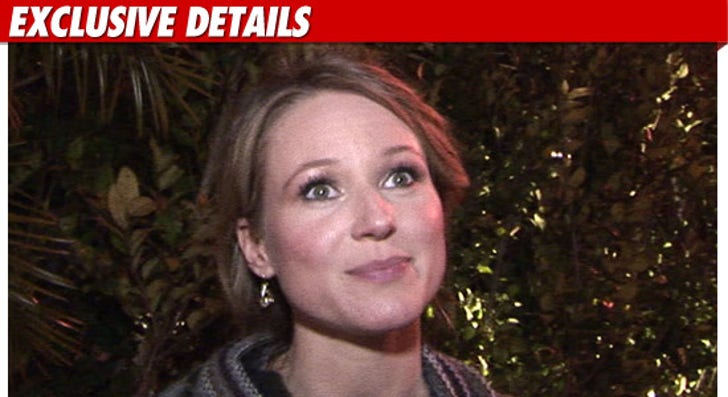 Sources at the scene tell TMZ ... the accident occurred at around 11 AM CT in Stephenville, Texas. We're told a volunteer fire truck smashed into the passenger side of Jewel's car (see photo below).

According to Jewel's rep, "The singer was taken to the hospital and current medical tests conducted indicate that she and the baby are doing fine." 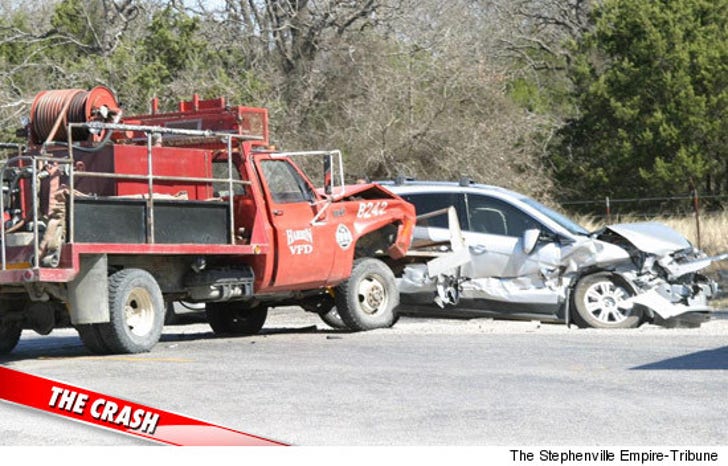 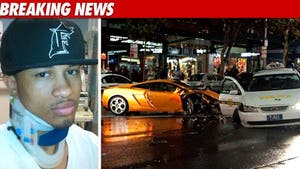 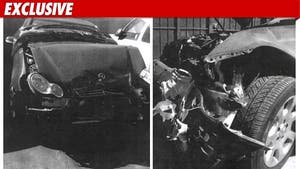