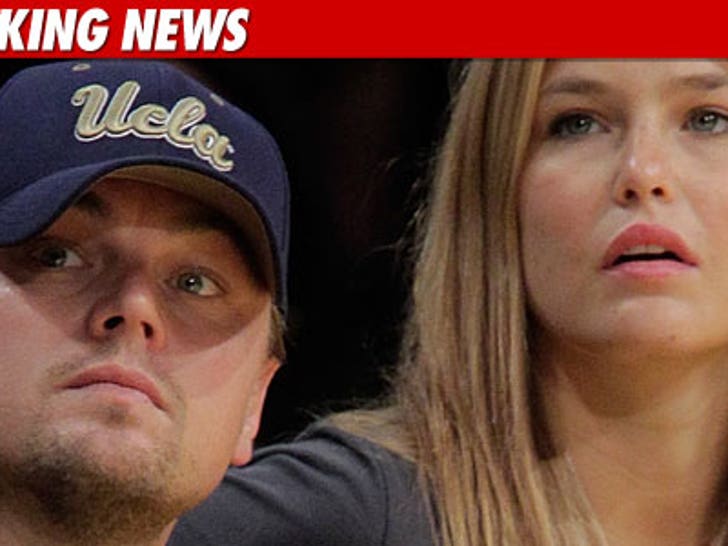 Leo DiCaprio and Bar Refaeli have officially broken up once again -- which means the countdown has officially begun until Leo rebounds with an even hotter foreign supermodel ... or three. 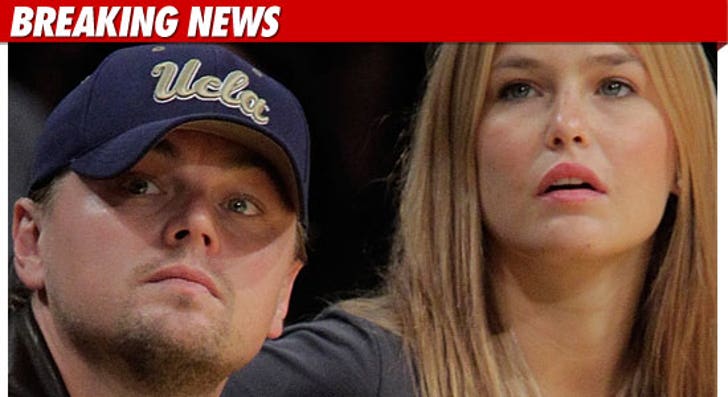 They previously split in 2009 -- only to resume their relationship six months later.

Think the break is for good this time?