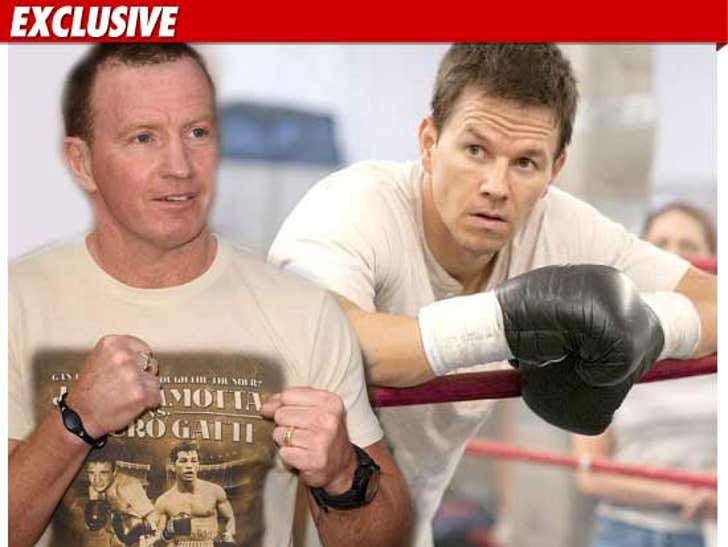 Championship boxer Micky Ward -- who was portrayed by Mark Wahlberg in "The Fighter" -- is being hospitalized in Massachusetts after he was attacked by a stray dog ... TMZ has learned. 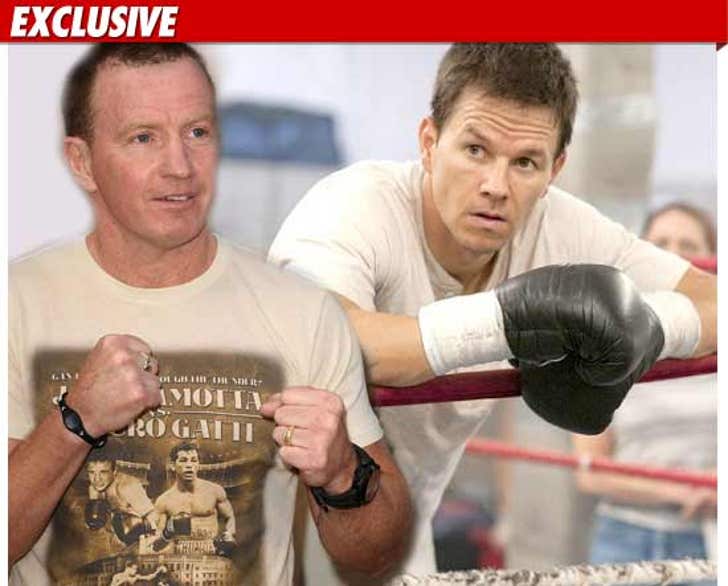 Ward's rep tells TMZ ... Micky was walking his dog Wednesday when a stray got approached and became aggressive. Micky says he tried to get in between the two animals ... when the stray turned him into a a human chew toy.

Micky suffered bites on his arm ... and a MAJOR wound to right index finger -- which was "almost taken off" in the attack. Ward went to the hospital for treatment and is expected remain there until Sunday.

As for the dogs, Ward says he eventually shooed the stray away ... and HIS dog emerged from the incident unscathed. 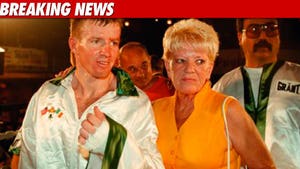 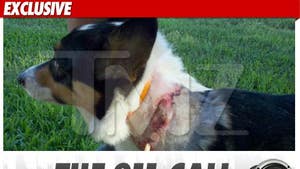 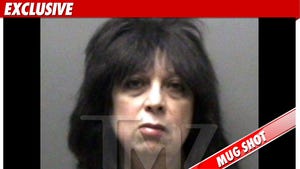