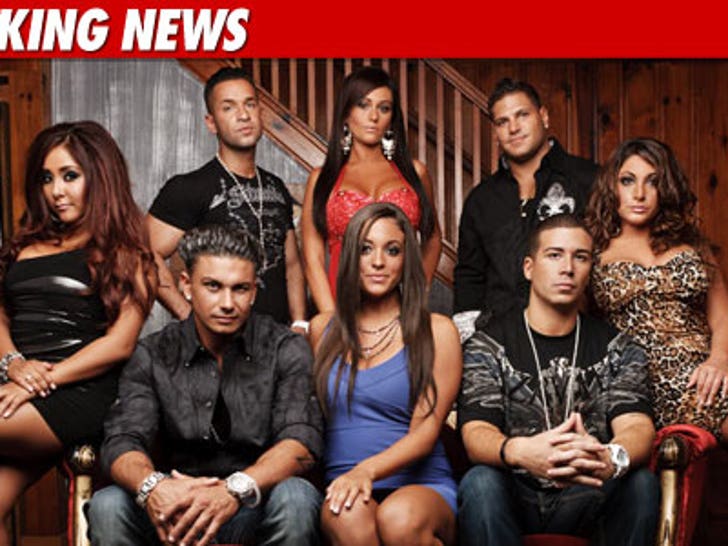 Sources connected with "Jersey Shore" confirm with TMZ ... MTV will say goodbye for good to the current cast when they wrap Season 5. 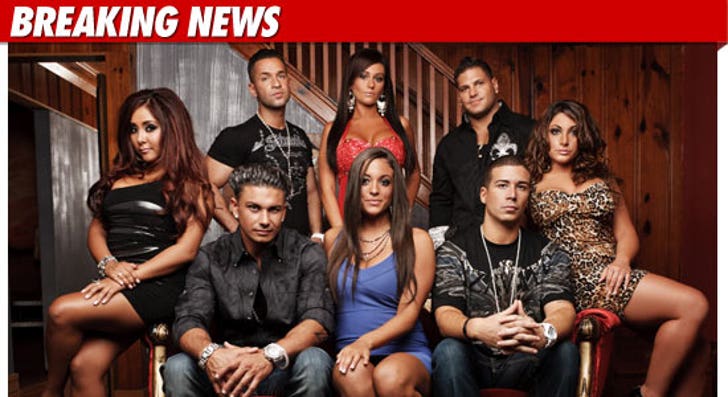 Although some big wigs on the show denied it last week, we're told MTV wants a fresh cast of characters after they wrap Season 5 -- which begins shooting in New Jersey Monday.

Here's the thing. MTV gets the best of both worlds. They can keep the "Jersey Shore" machine going by growing a new crop of much cheaper stars. And, as for the break-outs in the original cast -- including The Situation, Snooki, JWOWW and Pauly D ... the network has already signed them to spinoffs. 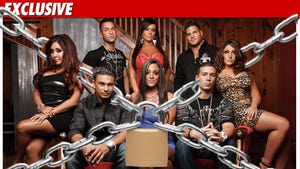 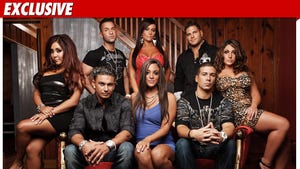 'Jersey Shore' Cast -- In the Dark on Season 5 Plans