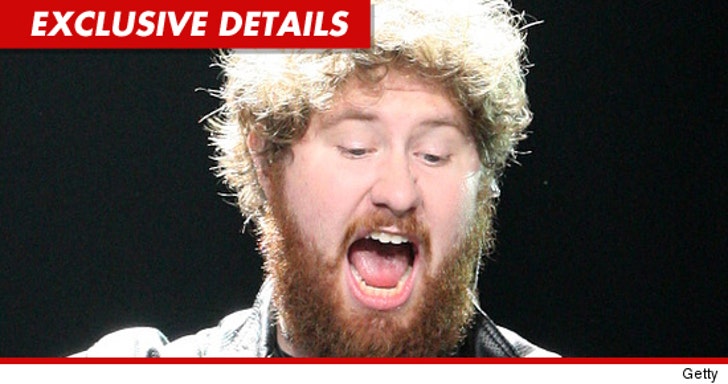 Casey Abrams didn't plan on revealing to the world he was dealing with ulcerative colitis when he became a contestant on "American Idol" -- but then he became hospitalized, and saw himself splashed all over TMZ, and decided to speak out.

Abrams tells TMZ he didn't know how to handle his disease when he went on "Idol," which landed him in the hospital -- and he read all about it on TMZ. He told us, "It's kind of funny that right when I went to the hospital and checked TMZ, the headline was 'Casey Abrams Hospitalized.'"

Now he's using his "Idol" fame to raise awareness about the disease, telling us, "I want people to send in their stories of how they overcomeit. I don't have the best speaking skills, but people know who I am and I feel they might listen to a familiar face. I feel I have a responsibility to step up and talk about this really graphic disease."

IBD Icons is encouraging people to submit their stories about how they are living with their disease at IBDicons.com. 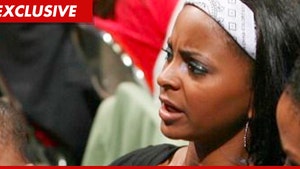 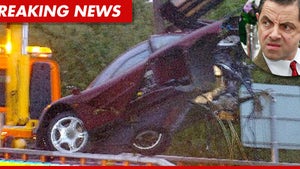 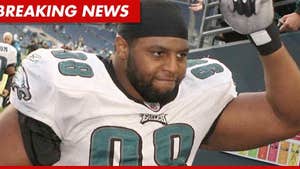