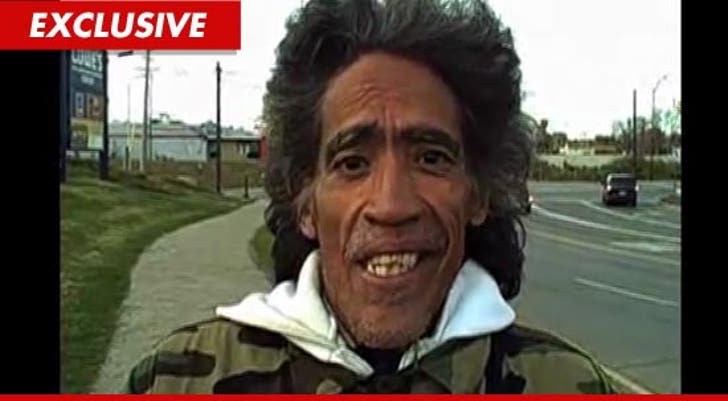 Ted Williams has filed a lawsuit that will make you cry.

Williams -- the homeless guy who became famous for his voice of thunder -- claims when he hit it big earlier this year, he couldn't handle the pressure and was plagued with "significant drug and alcohol abuse" and was "totally incapable of understanding what was happening to him or handling [his] own affairs."

Williams got hooked up with Zev Suissa, Randy Thomas and Joe Cipriano -- also known as the defendants. According to the lawsuit, the trio took Williams for a ride, knowing he was suffering from severe substance abuse.

The suit claims Suissa, Thomas and Cipriano got Williams to sign a "one-sided, onerous, burdensome, non-negotiated and blatantly unfair" deal that gives them a huge chunk of any money Williams makes.

Williams now wants a judge to void the contract.

Short story ... sounds like he signed his life away. 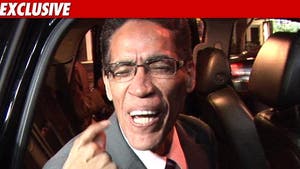 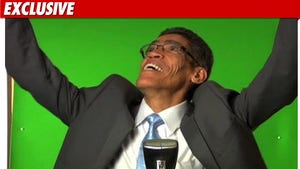 Ted Williams -- From No House to Dogg House