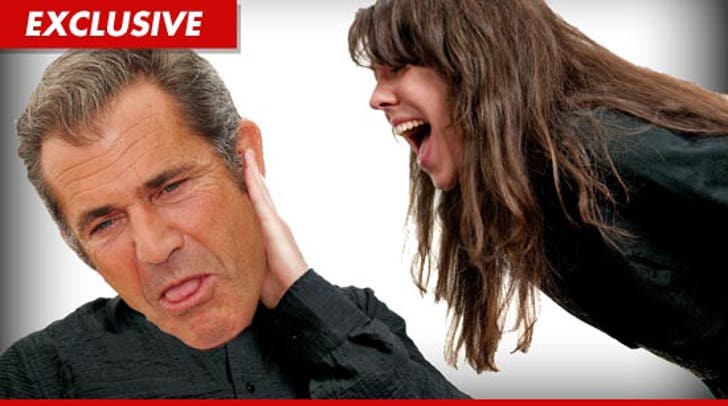 Oksana Grigorieva and her lawyers touted her music credentials in court this week, but we now know exactly how Mel Gibson feels about her music -- he says it sucks.

Mel privately says Oksana's voice and music are "horrible," and he's "embarrassed" that he promoted her.