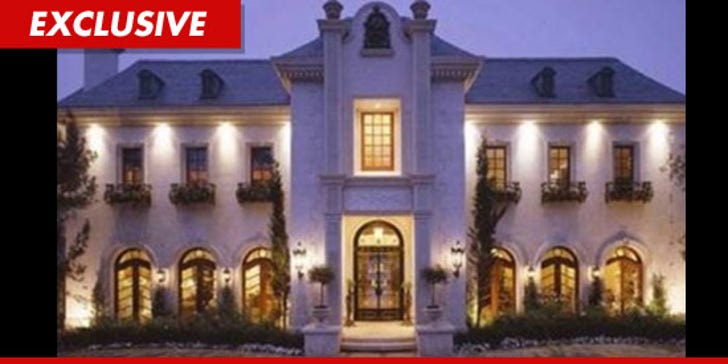 The owner of the home where Michael Jackson died is suing a woman who is selling maps to movie stars' homes ... just feet from the MJ house.

Linda Welton has become semi-famous for anyone who drives on Sunset Blvd. in the fancy area where MJ rented the house. She's done a booming business since Michael died, in no small part because she's selling the maps in plain view of the MJ home.

In the lawsuit ... obtained by TMZ ... the owners of the now-infamous 100 North Carolwood Drive claims they can't sell the house because "Potential buyers are bothered upon approach by the quite visible and annoying constant illegal stopping and/or parking of cars in front of the home on what otherwise would be a quiet residential street."

The owners -- Hubert and Roxanne Guez -- claim their property value has plummeted because of the stream of traffic, Linda's lawn chair, coolers and large patio umbrella, and the illegally parked cars. They also allege Linda is violating the law by essentially having a newsstand on a street corner.

Linda claims she's running the same business her mom did, and her mom already went to court and won a lawsuit giving her the right to sell the maps. Linda thinks the current case is nothing more than harassment.

Here's the problem with the lawsuit ...The way we see it, even if Linda went away, there would still be a steady stream of cars loaded with people who want to see where Michael died. 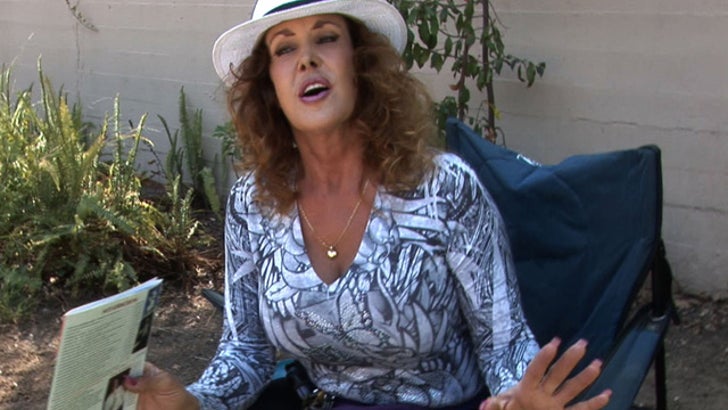 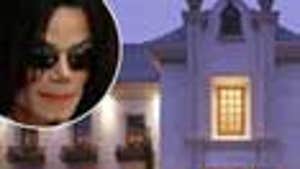