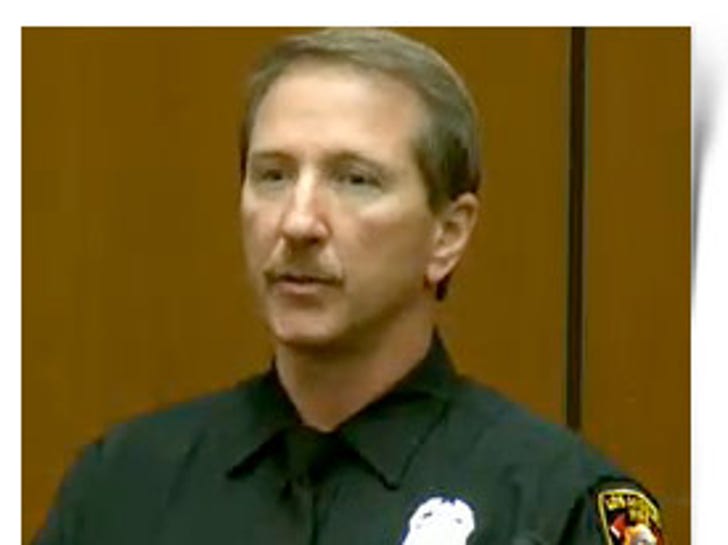 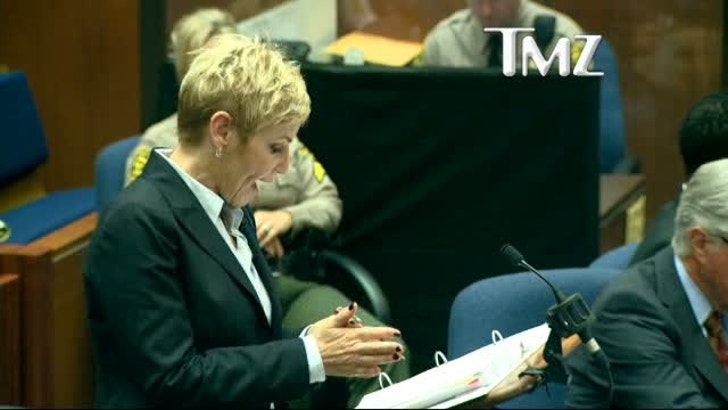 Richard Senneff said Murray told him he called 911 the second he realized MJ was in distress, when in fact there was an approximate 20-minute delay.

According to Senneff, had Murray called earlier there was a good chance EMTs could have restarted Michael's heart.

Senneff also claimed Murray never mentioned Propofol while he was on the scene -- in fact, Senneff said, Murray patently denied MJ was on any medication whatsoever. Eventually, Murray claimed he had given MJ a sedative, Lorazepam.

Senneff said MJ was already dead when he arrived at the scene -- but they tried to revive him for 47 minutes to no avail. He said Murray refused to let them declare a time of death.

When he returned from the ambulance to pick up his equipment, Senneff said he saw Murray picking up "items" off the floor.