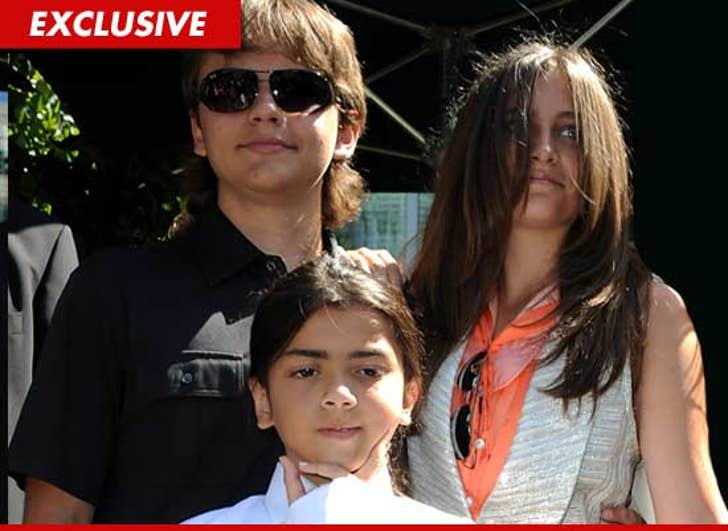 Sources directly connected to the kids tell TMZ ... the Michael Jackson manslaughter trial is just too painful to relive -- especially for Prince and Paris, who witnessed the demise of their dad firsthand.

We're told Katherine is relieved the kids don't have the kind of curiosity that would drive them to the screen, especially after prosecutor David Walgren displayed the body of Michael Jackson in the first graphic during opening statements.

We're told Katherine was unhappy and disturbed the shocking photo was displayed at all.

It's unclear -- and unlikely -- the kids will be called as witnesses, but as we previously reported, Prince is willing to take the stand. 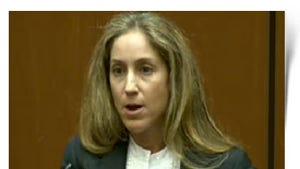 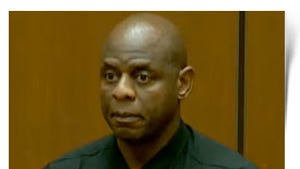 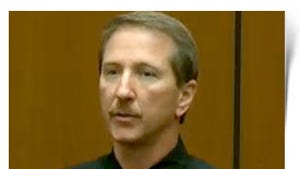