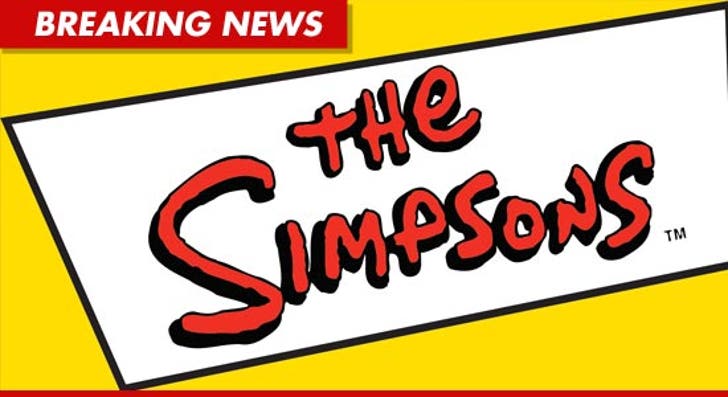 Fans of "The Simpsons" rejoice -- the show will be back for two more seasons.

The show's future had been in doubt after Fox demanded the show's voice cast take a pay cut.

The network announced the show would be renewed for another two seasons, but no further details were released. 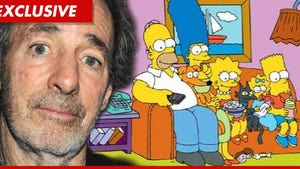 The Simpsons: Harry Shearer Breaks with Cast in New Demand 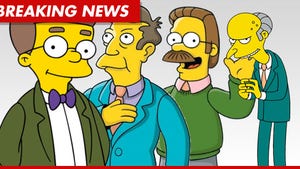