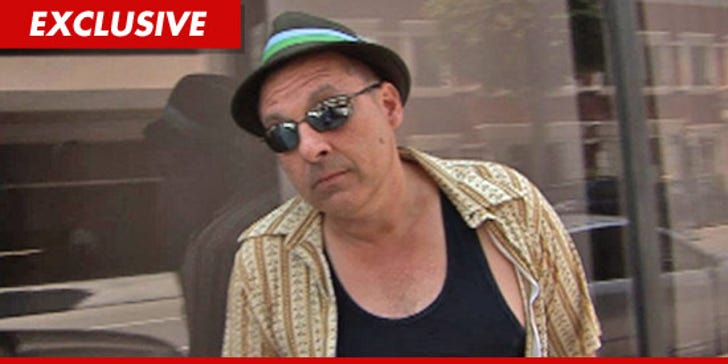 Tom Sizemore just won a gargantuan victory in court ... not only did his lawyer prove he did NOT violate his probation, the judge actually ended Tom's probation more than a year early, because he's doing so well.

Tom was arrested last month because neither he nor his lawyer presented timely proof that he completed his community service in Tom's battery case.

But today ... Tom's new lawyer, Kent Schaffer, went back to the judge and explained that the old lawyer just dropped the ball, and that Tom had completed all of his community service, and then some.

So the judge praised Tom, and then terminated probation a year and a half early. 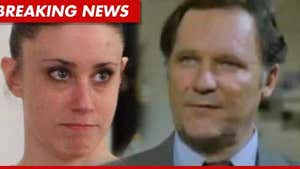 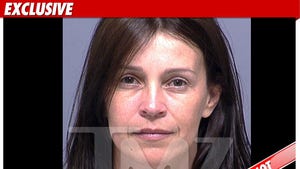