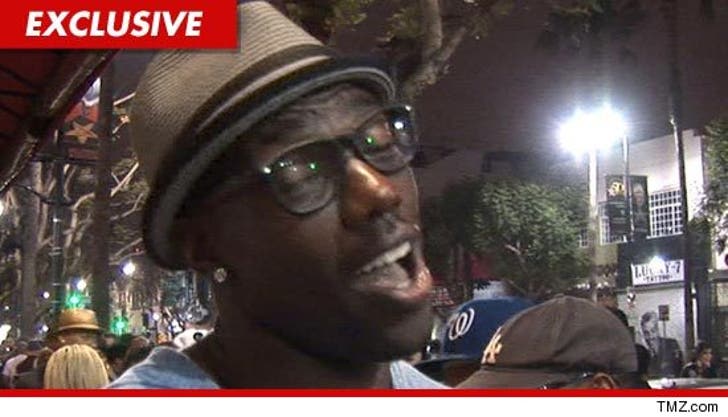 Times are tough for Terrell Owens -- so much so the currently former NFL star is asking a judge to lower his child support payments ... TMZ has learned.

Owens, who is currently not an NFL roster, wants to reduce the payments he's making for a son he shares with baby mama Monique Reynolds ... because, according to his rep, he's simply not getting paid these days.

The rep says Owens wants to make the payments a little more reasonable, adding, "His child support payments should mirror his income today and not be based on his income from over four years ago."

Owens was due in court in Northern California for a child support modification hearing on October 24, but didn't show up. His rep says his lawyers tried to reschedule, but lawyers for Reynolds refused.

T.O.'s audition for prospective NFL teams -- the one nobody showed up to -- was the next day.