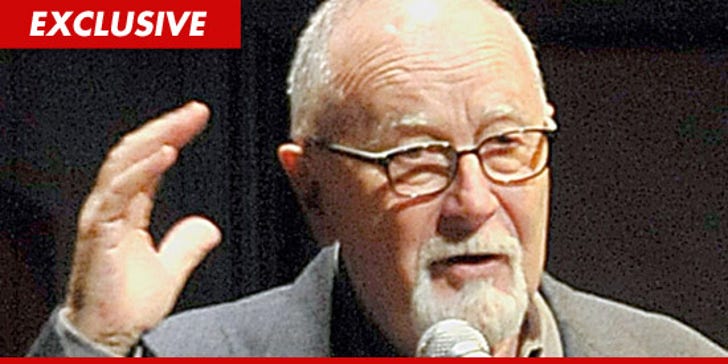 Cates was known as THE go-to producer for the Oscars -- putting together a record 14 shows over 18 years, between 1990 and 2008 ... more than any other Academy Awards producer in history.

He was the uncle of actress Phoebe Cates.

Sources tell TMZ, Gilbert's body was discovered last night in a parking lot at UCLA. Emergency teams responded to a call on the campus around 5:50PM, but were unable to revive Cates.

The L.A. County coroner is investigating the cause of death. Cates underwent heart surgery earlier this month. 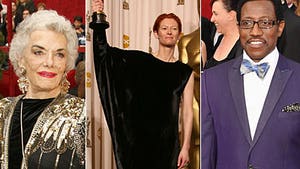 Oscar Fashionwrecks at Their Finest 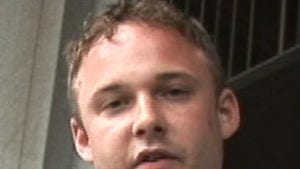 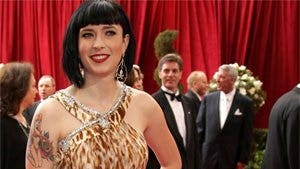 Diablo Cody Will Be a Whore for No One