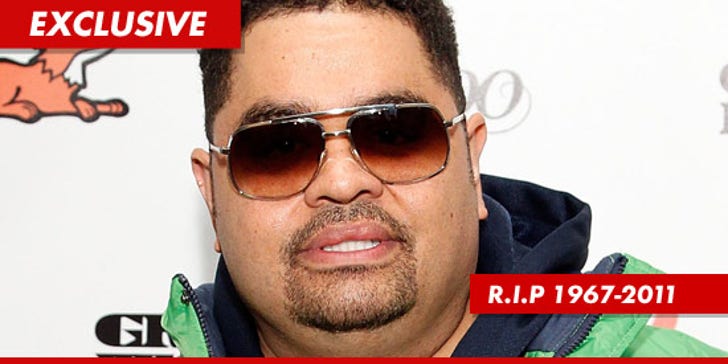 5:12 PM: An associate of Heavy D's just told us the rapper had pneumonia.

4:28 PM: Law enforcement tell TMZ ... Heavy D had just returned from shopping and walked up some stairs when he began having trouble breathing. Adam Mills, a designer who was in the building and knew Heavy D, found him leaning against a railing and clearly in distress. Adam tells us he cradled Heavy D in his lap as others called 911. Adam says Heavy D was conscious and said to him, "I can't breathe, I can't breathe." When paramedics took Heavy D to the hospital he had a pulse. People in the building are saying he died of a heart attack, but we have not been able to confirm that. Law enforcement sources tell us ... no foul play was involved and so far they only know the cause of death was "medical."

Rap legend Heavy D -- one of the most influential rappers of the '90s -- died earlier today ... TMZ has learned.

Heavy D -- real name Dwight Arrington Myers -- was rushed to an L.A. hospital around noon today ... and was pronounced dead at the hospital at 1 PM. He was 44 years old.

We've learned a 911 call was placed from Heavy's Beverly Hills home around 11:25 AM to report an unconscious male on the walkway .

When help arrived, we're told Heavy D was conscious and speaking -- and was transported to a nearby hospital.

He died a short time later.

Cops are investigating the death -- and so far, there are no obvious signs of foul play. Police are currently at the home. 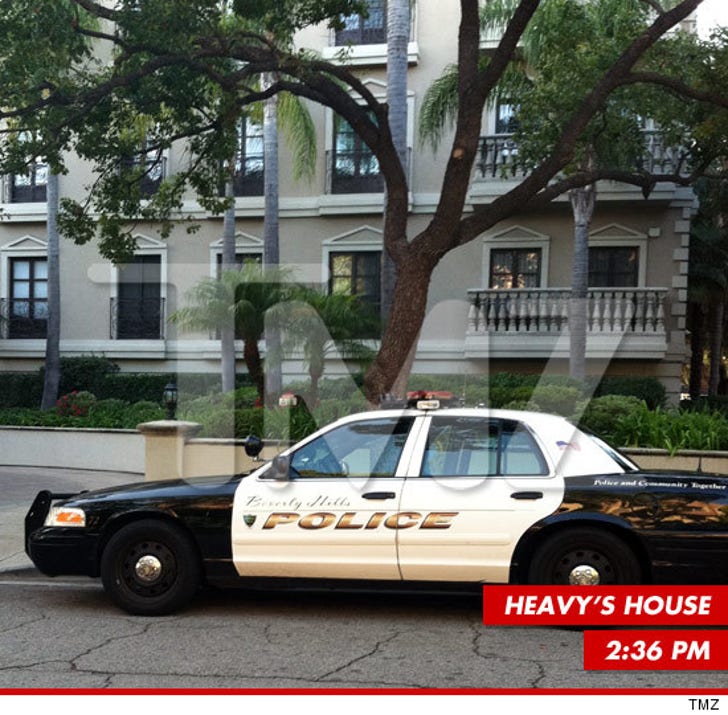 Heavy D had several massive hits -- including "Now That We Found Love." He also wrote and performed the theme song for "In Living Color" ... and appeared as an actor in the movie "Life."

Heavy just performed at the Michael Jackson Tribute Concert in Wales on October 8. He sang "Jam" with La Toya Jackson -- and rocked it (video below). 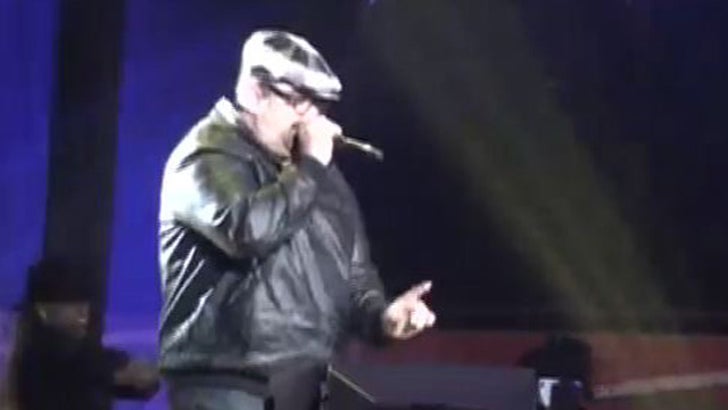 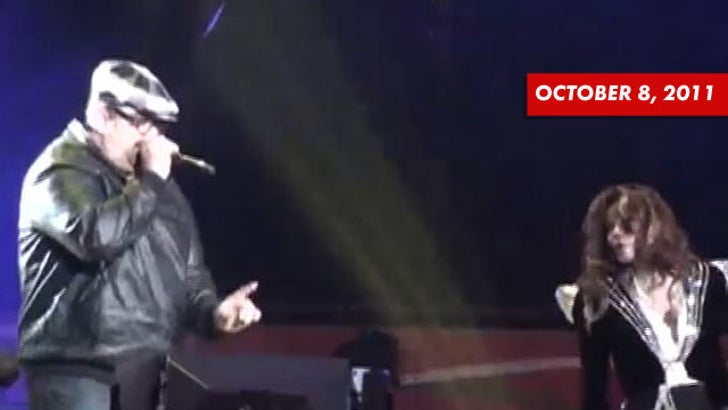 Eddie F -- one of the founding members of Heavy D & the Boyz -- issued a heartfelt statement about his longtime friend ... saying, "We were only young kids out of high school when we got into the game just wanting to make fun music filled with love and excitement."

"We always had so much fun as a group. I cherish all the happy times we had together while unknowingly helping to build the movement and legacy we call Uptown Records" ... adding, "I love you Hev and we all will miss you so much."