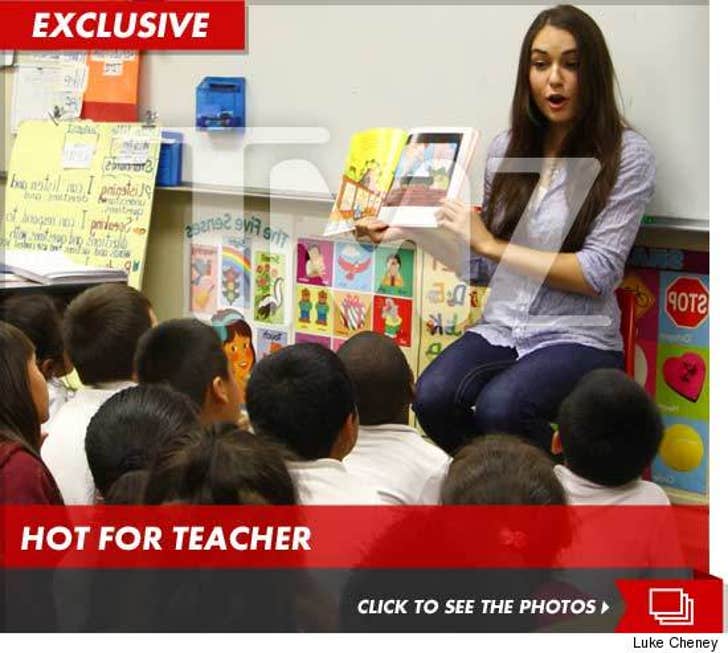 Sasha tweeted about the experience -- calling the students the "sweetest" ever. However, not everyone saw it that way ... some angry parents complained to the PTA -- who then contacted the school's principal ... but there's one problem.

A rep for the school district is flatly denying Sasha was ever inside one of its classrooms -- telling TMZ, "We have several celebrities who read to our students each year. The actress you have indicated [Sasha] was not present."

12:00 PM -- Sasha has released a statement, saying she refuses to quit the program over the complaints -- click here for more. 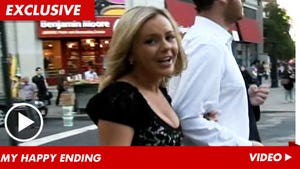