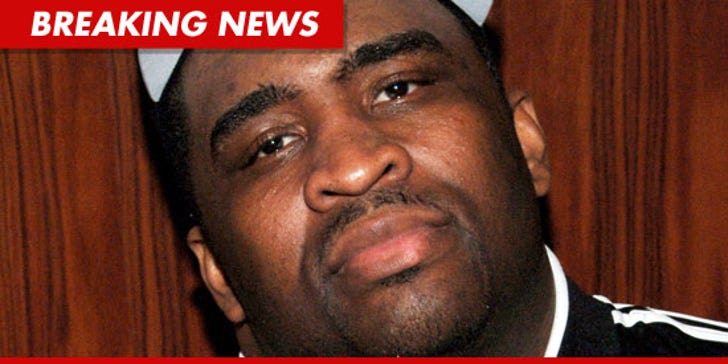 Comedian Patrice O'Neal died Tuesday morning ... as a result of a stroke he suffered back in October ... this according to his friends at the "Opie and Anthony" radio show.

O'Neal had been a staple in the comedy world for years -- and performed at the "Comedy Central Roast of Charlie Sheen" back in September.

O'Neal was a regular guest on the "Opie and Anthony" radio show -- and appeared on several TV shows such as "Chappelle Show," "The Office," and "Tough Crowd with Colin Quinn."

Opie just tweeted, "Yes it's true that our pal Patrice O'Neal has passed away. The funniest and best thinker I've ever known PERIOD."

10:33 AM PST -- Patrice's rep, Matt Frost, tells TMZ ... "It is with terrible sadness we must report that Patrice O’Neal has passed away this morning at 7:00 AM due to the complications of the stroke he suffered on October 19."

Frost adds, "Many of us have lost a close and loved friend; all of us have lost a true comic genius. His mother, who was also his best friend, was at his side. Patrice is survived by his wife, Vondecarlo; his step daughter Aymilyon, sister Zinder, and his mother Georgia."

"The family wishes to thank all of the fans and friends who have expressed an outpouring of love and support for Patrice these past weeks. We ask that you please respect the family’s request for privacy at this difficult time." 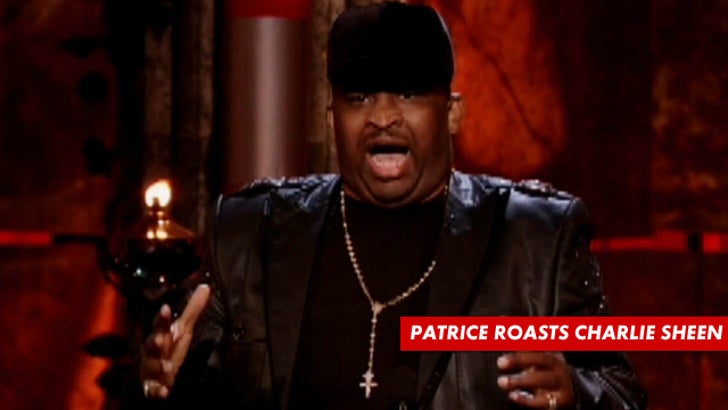 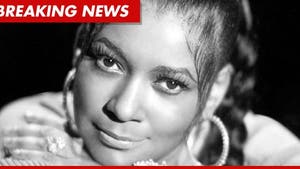