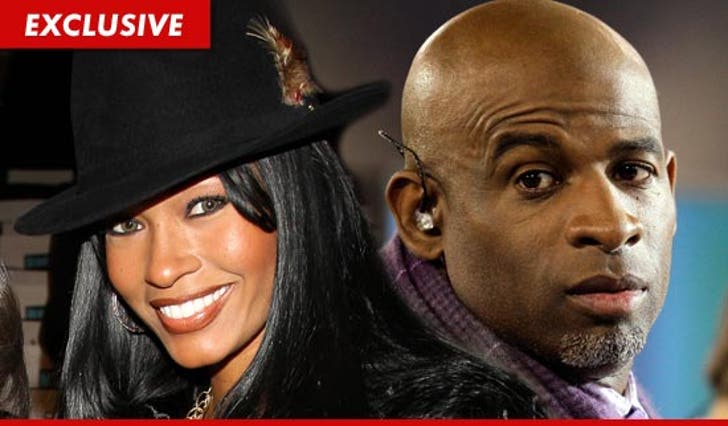 Deion Sanders' wife says the former NFL star didn't have the stones to personally tell her he wants a divorce ... shockingly, she learned about the move by checking TMZ.com.

Pilar Sanders' lawyer, Larry Friedman, tells us she was "heartbroken and surprised when [she] read ... that Deion announced his decision, on his own, to end their marriage."

Pilar's lawyer adds, "Pilar's sole focus and top priority for the last 12.5 years has been her marriage and children. Based on recent discoveries, [Pilar] now realizes that Deion did not view their family the same way."

Friedman would not reveal any details about the "recent discoveries" to which he referred.

Friedman tells us Pilar has NOT negotiated a divorce settlement with Deion -- but says she fully intends to protect herself and her children.

Still, Pilar says she isn't 100% convinced the marriage is dead ... chalking up Deion's recent behavior to a "temporary lapse of judgment" ... and insisting she's "confident that he will come to his senses and return to his family as he has in the past."

An adviser for Deion tells TMZ ... the athlete's original statement "speaks for itself" ... adding, "In the best interest of the children, he will not be discussing this matter any further in the media." 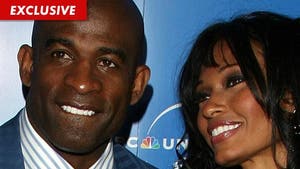 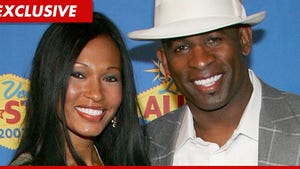 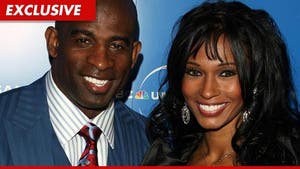