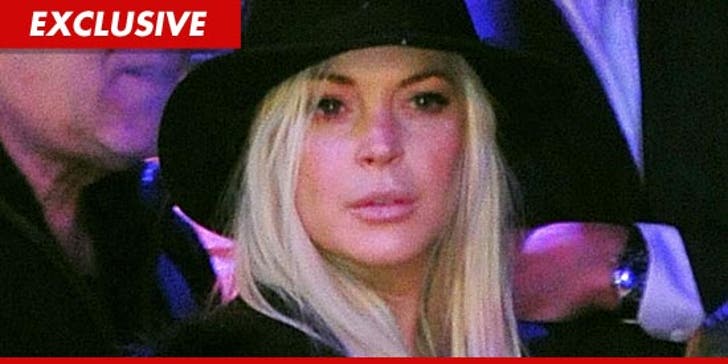 Lindsay Lohan will ring in 2012 at a RAGING PARTY in Dubai -- so says an overseas party planning company ... but TMZ has learned Lohan claims it's totally full of crap and now she's threatening legal action.

Sources connected to Lohan tell us ... the actress was PISSED when she learned her name is being used to promote a massive NYE bash on the Queen Elizabeth 2 cruise ship in Dubai ... because it's simply not true.

We're told Lindsay's legal team is pounding out a cease and desist letter -- claiming she's prepared to sue the pants off the party people if they continue to lie about Lohan's NYE plans.

Lohan's rep, Steve Honig, tells TMZ ... “Lindsay is not going to Dubai, nor had she ever considered doing so. She will be spending New Year's Eve in Los Angeles with a few close friends and family."

We called the party planners for comment -- so far, no response. 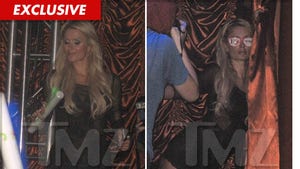 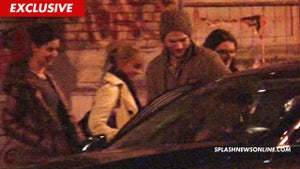