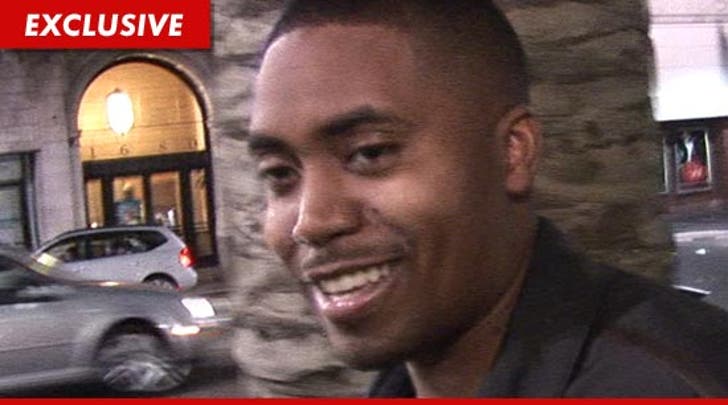 49 days after he was kidnapped in Angola following a derailed Nas concert, a U.S. concert promoter is now free to go home ... TMZ has learned.

A rep for Patrick Allocco tells us, “An order was entered today by Angolan authorities lifting the travel ban which prevented [Patrick] and his son from leaving the country for 49 days after [Nas] failed to show for a New Year's Eve concert."

According to the rep, Patrick and his son, Patrick, were immediately escorted by U.S. Embassy Officials on a flight to Lisbon. The two men are expected to arrive in Newark, NJ Saturday afternoon.

TMZ broke the story -- Allocco was kidnapped by an Angolan concert promoter last month and held by Angolan authorities, after the Angolan promoter wired Allocco $300K to secure Nas for a concert abroad ... and the rapper no-showed.

Nas paid the money back weeks ago -- but there was a lot of back and forth since ... and the ordeal dragged on.

Patrick's rep adds, "We are relieved that this nightmare is over and are looking forward to coming home to our family and friends who have supported us with their prayers and optimism during this ordeal." 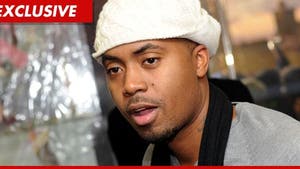 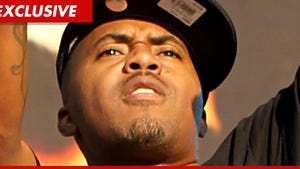 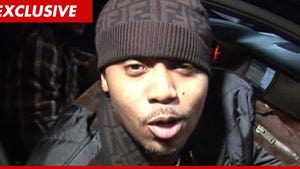