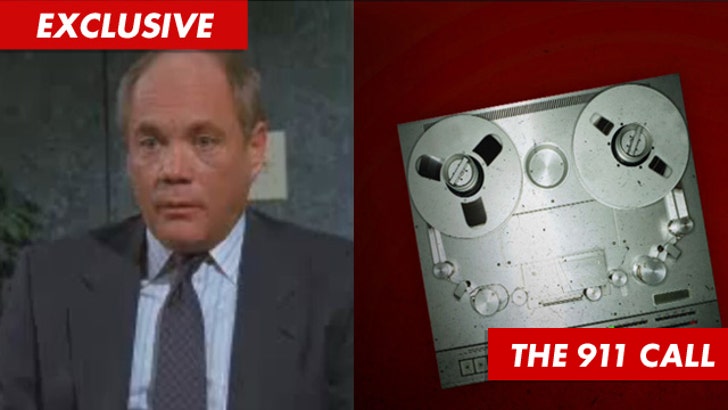 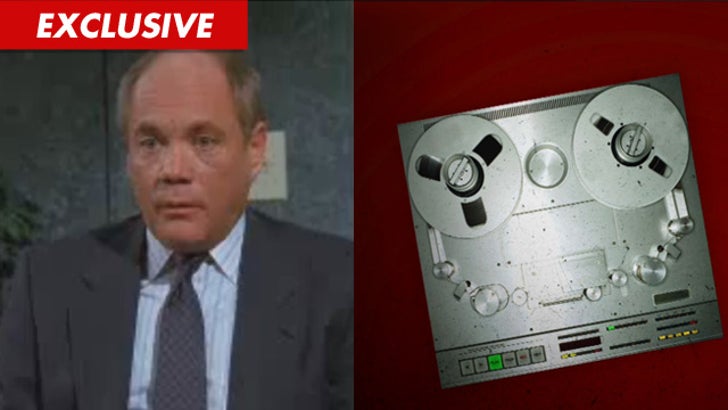 Daniel von Bargen -- who played Mr. Kruger in "Seinfeld" -- is clinging to life in an Ohio hospital after shooting himself in the head Monday morning in a failed suicide attempt ... and TMZ has the horrifying 911 tape in which he calls for help.

The operator asks if it was an accident -- Daniel replies, "I was supposed to go to the hospital and I didn't want to." Daniel says he's diabetic, explaining, "They were supposed to amputate at least a few toes."

The operator asks where the gunshot wound is -- Daniel replies, "I shot in my temple."

Law enforcement officials confirm they were dispatched to von Bargen's Cincinnati apartment complex a short time later -- and when they arrived, you can hear them on the 911 tape ... yelling at Daniel to keep his hands where they could see them.

Von Bargen -- who also played Chief Grady in "Super Troopers" -- was transported to a nearby hospital where he is currently in critical condition.

During the call, Daniel goes into even more graphic detail about his condition. Listen at your own discretion.